Search for man who stabbed pastor to death

A DeKalb County pastor found stabbed to death is believed to have been helping the very man who police said stabbed her to death and abandoned her body in her car along a remote roadway.

DEKALB COUNTY, Ga. - A manhunt for the man accused of killing a DeKalb County pastor and then abandoning her body inside a van along a narrow, rural roadway has ended with his arrest, investigators said.

DeKalb County police said at 10:25 p.m. Wednesday, officers arrived to the 1600 block of Coffee Road and found the van belonging to Marita Harrell. Inside, investigators said was the body of the 57-year-old pastor, dead from apparent stab wounds.

Investigators believe Harrell and her van were dumped there after being killed at a home along Panola Road. Police said they used phone records to backtrack Harrell's steps. Investigators said they found out the reverend had been mentoring and counseling 27-year-old Christopher Griggs at the home the same night she was found dead. 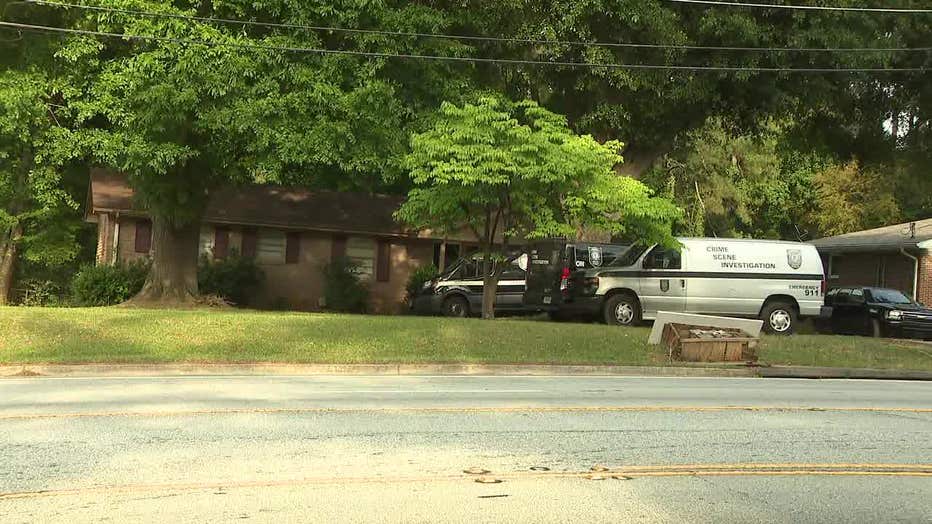 Investigators search a home along Panola Road for evidence in the stabbing death of a DeKalb County pastor on May 19, 2022. (FOX 5)

A SWAT team served a search warrant on a home, which is about five miles from where Rev. Harrell's body was found. While investigators said they did not find Griggs, they found what is believed to be the scene of the deadly stabbing. Investigators spent Thursday evening combing through the home for evidence and speaking to relatives who live with the man in the home.

Police said they spoke with Griggs earlier in the day by phone. He told officers he would turn himself in, but he never showed up at the arranged time.

After a search, officers located and arrested Griggs. He's now in the DeKalb County Jail charged with murder and arson.

Anyone with information in the case is asked to call the DeKalb County Police Department at 770-724-7850.

Who is Rev. Marita Harrell?

Harrell was the senior pastor at Connections at Metropolitan UMC, according to the church's website. A native of Chicago, she has spent the last three decades in metro Atlanta after earning a degree at Emory University.

In her bio, she described how she got the "calling," and would go on to get her Master of Divinity Degree from Candler School of Theology at Emory University in 2014. She was licensed to preach the following yea, and was commissioned a provisional elder in June 2019. 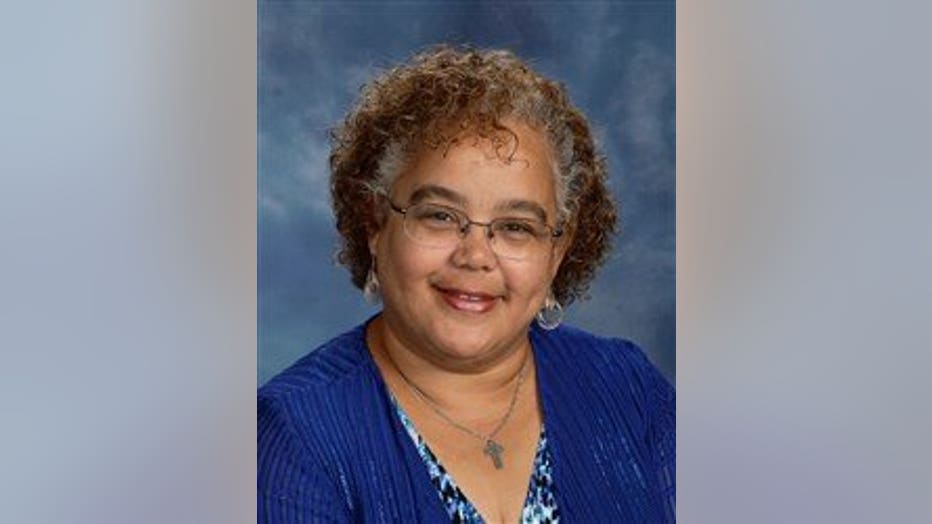 The reverend was pastor at Rivertown UMC from 2016 to 2018. Her former church posted the news on its Facebook page late Thursday night writing in part:

"Unfortunately, and with a truly heavy heart, I have the unpleasant task of relaying some heart-breaking news. I received an email from the district office informing us of the transition of Rev. Marita Harrell. No further details were given.

"I know the love Rivertown has for her, and the love she has for Rivertown. We are asked to be in prayer especially for her husband and daughter. Please keep the entire family in your prayers. May God's comforting arms envelop her family, friends, and loved ones."

Rev. Harrell would also serve at the United Methodist Children’s Home from 2018 until she was appointed to serve as the assistant pastor at Newnan Chapel UMC in December 2019.

She is survived by her parents, Howard and Margie Roberts, of McDonough, her husband of 27 years, Antonio, and her two daughters, Marae and Alyse.

Funeral arrangements have not been announced.