Many companies scaled back and canceled internships during the pandemic, but DeKalb County is helping build young professionals' resumes with virtual internships.

DeKALB COUNTY, Ga. - Hundreds of paid, virtual internship opportunities are up for grabs in DeKalb and as of Monday night, 3,000 young people had applied.

The coronavirus changed just about everything, including summer internships.

Many companies scaled back or canceled their programs because of the pandemic and left young people without crucial resume-building experiences.

RELATED: Hundreds of thousands of jobs available in Georgia but not enough applicants to fill them

"Not only to be paid $9 but, to lay the foundation for their future career success," he said.

Thurmond, who was Georgia's Labor Commissioner, says he anticipates working from home is here to stay. 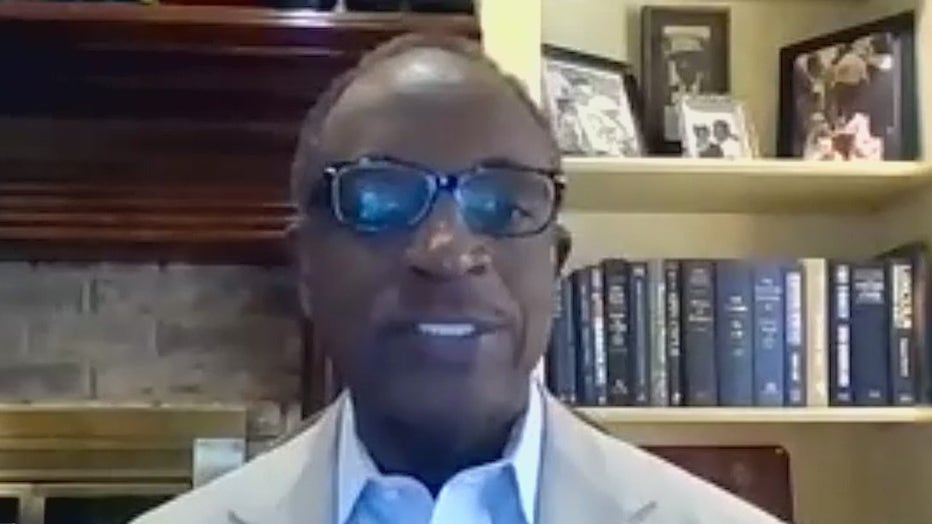 He says young people need to be ready for those jobs.

"I've read studies that show the majority of jobs in coming decades will be virtual. This is giving young people to develop that skillset," he said.

According to a Harvard business school study, at least 16 percent of employers will retain at-home workers long after the COVID-19 crisis has receded.

"We are prepping our young people for the opportunities that are available in the 21st century," Thurmond said

This is the second year DeKalb's internships have been virtual — but they grew the program by about 300 positions.

Young people ages 14 to 24 are eligible for the county program. They'll work 20 hours a week. By the end of the program, students could have earned more than $700 and class credit.

"It's a win-win opportunity. We are partnering with DeKalb County Schools and Georgia Piedmont Technical College," Thurmond said.

Every interested student must fill out an application, but the selection process is at random — a move Thurmond says will give everyone a fair shot.

The internship will run from June 7 through July 9, so you're encouraged to get your applications in as soon as possible.