An old rotten tree fell and crushed the house and a boy inside. The boy's mother was trapped but rescued by firefighters.

DEKALB COUNTY, Ga. - A 5-year-old DeKalb County boy has died after a tree fell on his home early Monday morning.

Officials with the DeKalb County Fire Department say the deadly crash happened on the 3500 block of Glenwood Road shortly before 5 a.m. Monday.

According to a spokesperson for the department, crews arrived to find a tree smashed straight through the middle of the home and heard the mother of the boy screaming from inside.

Fire crews arrived at the home on Glenwood Road and found the body of a 5-year-old boy inside. His mother was unharmed by the tree.

The mother, whose identity has not been released, was rescued. Officials say she appeared to be unharmed and refused treatment. 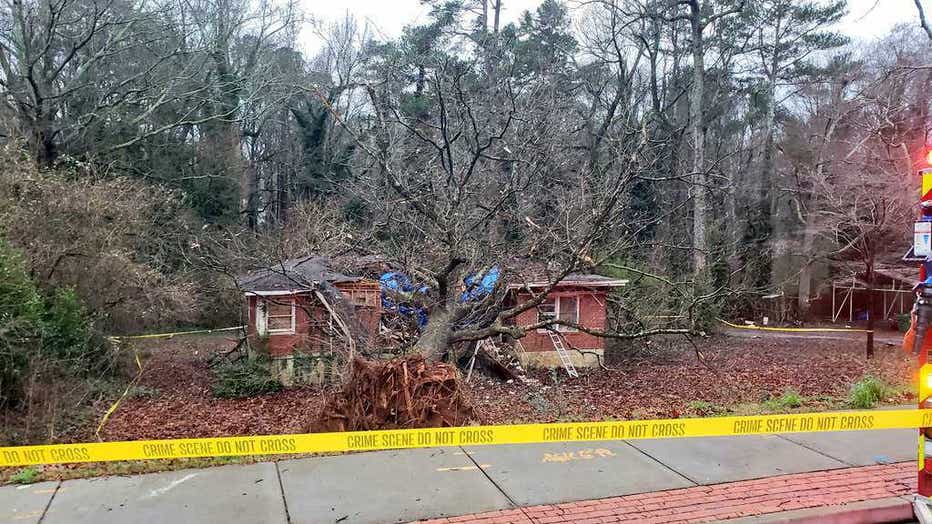 Family members have identified the young victim as 5-year-old Zachary. His last name has not been released. 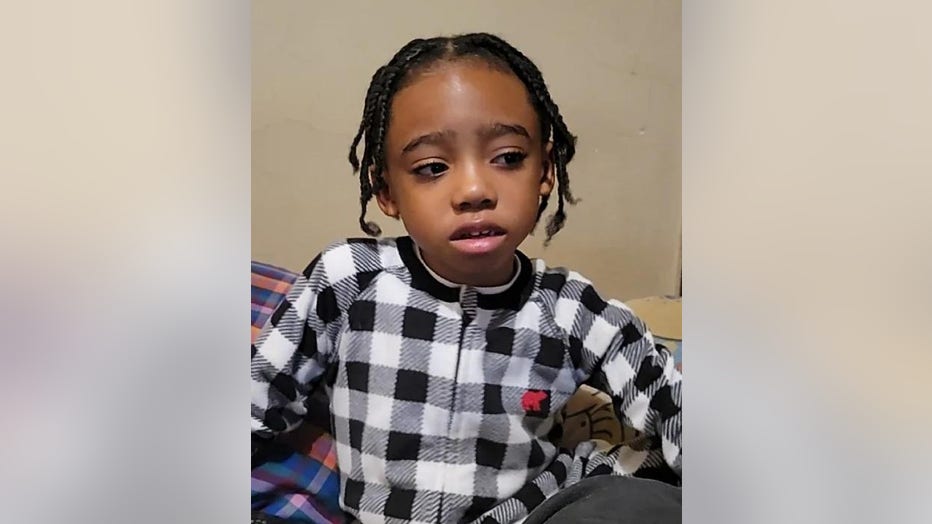 Zachary was killed by a falling tree that hit his DeKalb County home. (Courtesy of the family)

Crews have partially shut down the road at the house while they work to remove the tree.

A GoFundMe account has been set up for the family.