DEKALB COUNTY, Ga. - A defense attorney says DeKalb County prosecutors have only themselves to blame for the murder trial that abruptly ended with a judge's not guilty verdict.

In a sharply worded order, Judge Shondeana Morris seems to agree saying the state had ample time to locate witnesses and prepare their case after agreeing to the trial date months ago. 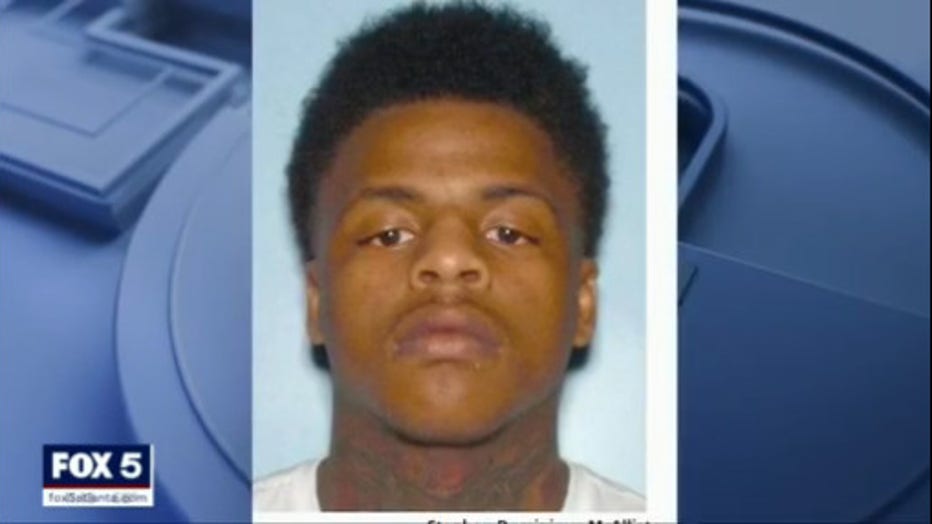 Defense Attorney Drew Findling says Superior Court Judge Shondeana Morris's decision to find two DeKalb County murder defendants not guilty this week was just and fair. And he insists it's essentially the prosecution's fault since the district attorney's office could not locate a key witness from the crime scene. Findling represents former murder defendant Steven McAllister. He believes there's a reason why the key witness bailed on the state. 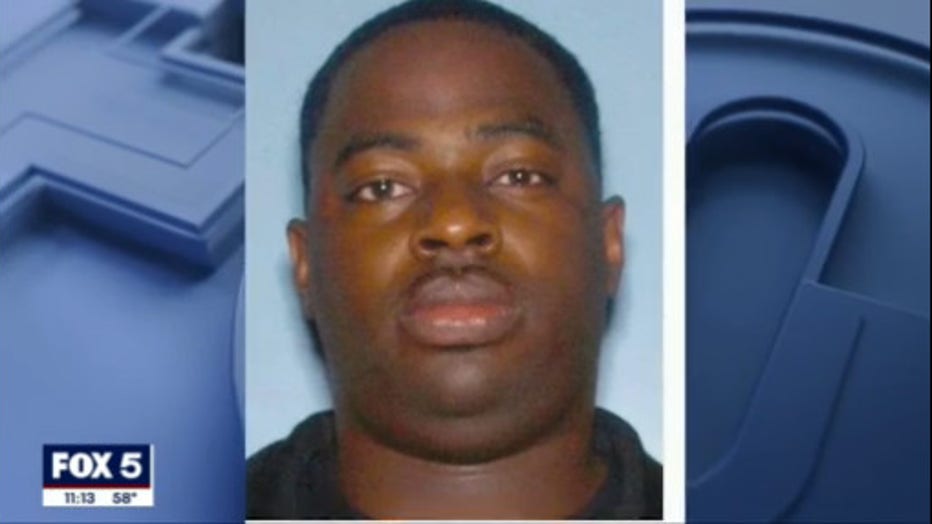 McAllister and Quintez Griffin were supposed to go on trial Thursday for shooting two men--including 25-year-old Carthel Johnson, who died. Brookhaven police say the victims were shot during a robbery at an apartment complex, then taken to a Waffle House on Clairemont Road. A jury had already been seated Thursday afternoon, but DeKalb County District Attorney Sherry Boston says because two key witnesses were nowhere to be found her prosecutors had asked Judge Morris five times for a continuance. Each request was denied.

In her order granting the defendant's motion for a directed verdict, Judge Morris wrote in part:

“Instead, the State attempted to conceal its many failures by belated filing of numerous motions unsupported by evidence or authority, which they knew to be without merit, or which were contrary to the law and Rules. The State takes the position that these Defendants are dangerous to the community, but if so, it was the State which failed the community by failing to present any case at all for their conviction on the indicted charges.

“The Court in accordance with its oath must discharge its duty "to administer justice" in all cases, regardless of person, and as the State failed to overcome these Defendants; Constitutional right to presumption of innocence, the Court had no choice but to grant their motion for a directed verdict of acquittal. If there are consequences to the community for this acquittal, such consequences are attributable solely to the State.”

In her order, the judge states prosecutors had other witnesses they could have called, but did not.

She also points out she denied bond for both murder suspects months ago with the understanding the state would be ready to move forward this week.

The district attorney says she will continue her pursuit for justice for the Johnson family.