Cobb County police are investigating after a body was found behind business along Chastain Meadows Court in Kennesaw.

KENNESAW, Ga. - Cobb County police said a decomposing man was discovered in a dumpster behind a Kennesaw business.

A piece of yellow police tape tied around a handrail is a grim reminder of the macabre discovery inside a dumpster. The dumpster is behind a row of offices and warehouses in a business on Chastain Meadows Court. One of the business owners noticed something out of the ordinary and called 911 Saturday. 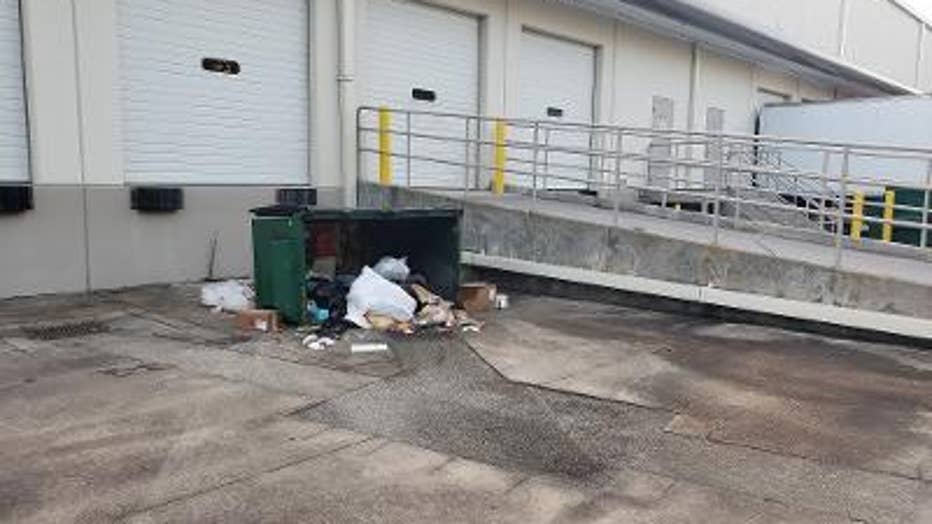 No information on race or approximate age. Police said they're checking reports about missing people in the area.

"We're reaching out to other agencies that might have missing person's cases," said Sgt. Delk.

The body was turned over to the Medical Examiner to determine how the man died and when.

"Right now unsure how long he had been there but he was in a state of decomposition," said Sgt. Delk. 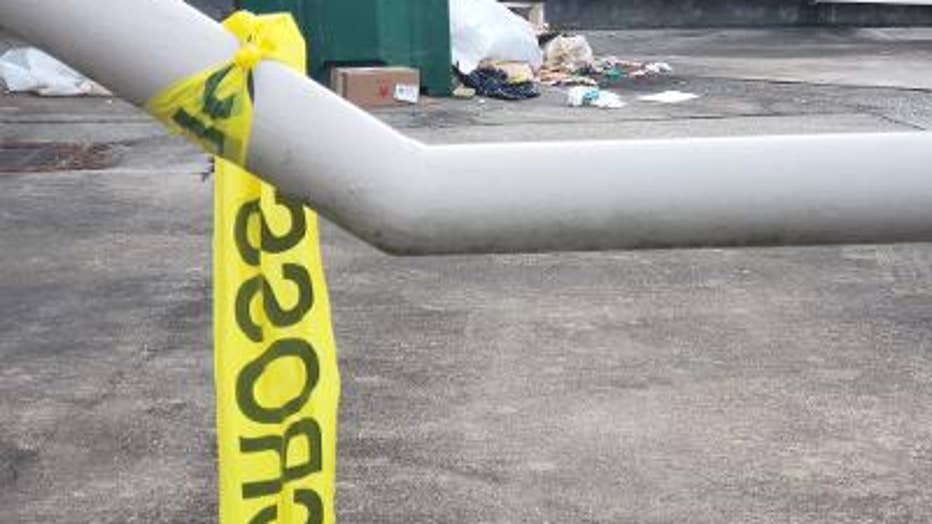 Investigators came back to the complex Monday to look through surveillance video.  They're looking for any clues as to how the man ended up in the dumpster.  Homicide investigators also want to know where he died.

"There's no information that we can say this person was killed here in Cobb County, he may have been dumped here," said Sgt. Delk.

Police ask anyone who has any information on the man, who saw anything unusual in the area recently to contact Cobb County Police Crimes Against Persons investigators at 770-499-3987 or cobbpolicecrimetips@cobbcounty.org