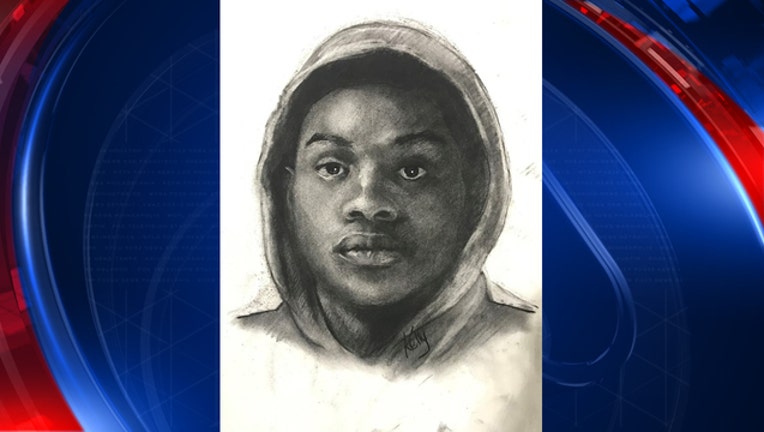 DECATUR, Ga. (FOX 5 Atlanta) - Decatur police have released a sketch of a suspect in an attempted armed carjacking earlier in January.

According to police, the suspect tried to carjack a vehicle on the 800 block of Derrydown Way at around 8:53 the night of Jan. 4.

The suspect is described as being in his mid-teens to early 20s with a slender build. He's approximately 6 feet tall.

He was last seen wearing a gray Under Armour sweatshirt, dark pants, and tennis shoes. He was carrying a black semi-automatic handgun.