The debate over Georgia's new election reform law heats up.

ATLANTA - Georgia's new voting law has become quite the national debate. Two state leaders on opposite sides of the debate discuss why they are for and against the new election law.

Katie Rodgers is the Vice President of Outreach and Government Affairs with the Foundation for Government Accountability and a Georgia voter. She supports Georgia's new voting law.

Debating the other side is Reverend James Woodall, President of the Georgia NAACP.

SEE ALSO: What is in Georgia's new election law? 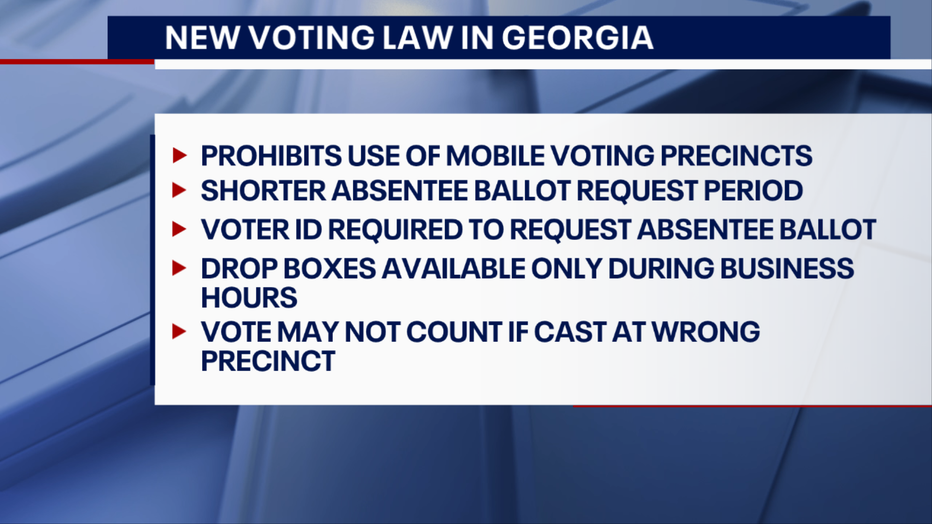 First, the issue of drop boxes and the law limiting the hours they are available now to voters to drop off their absentee ballot.

"Limiting the hours is a security issue," said Rodgers. "We have to secure these drop boxes which is another big issue voters had (in the 2020 election). Not knowing if the ballots that are being put in there are secure."

"If you only have a dropbox during normal business hours it defeats the purpose of having a dropbox," said Rev. Woodall. "They simply eliminate the ability to use them for those who are working, those who have emergency situations come up." 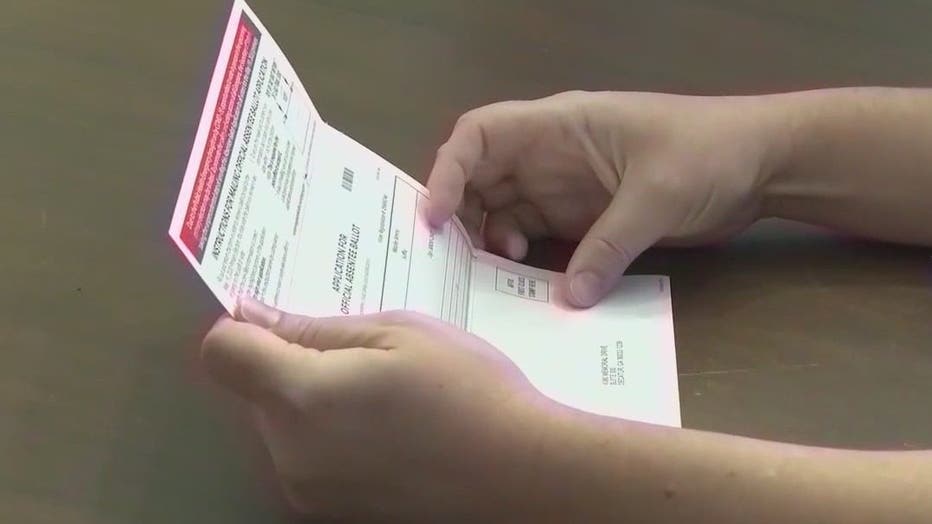 On the issue of requiring a Georgia driver's license or state ID number to request an absentee ballot, Rev. Woodall said the democratic standard should be less of a hindrance in taking part in the voting process.

"This last (election) cycle - this is a direct response to the secretary of state sending out absentee applications to every single voter," said Woodall.

"That's just a good example of putting more security in the absentee ballots. That gives folks more confidence in the process," said Rodgers. 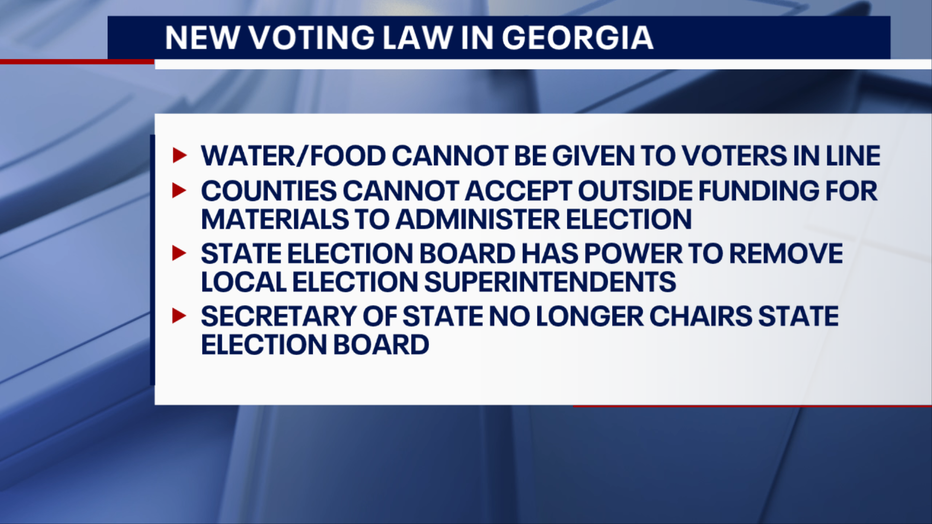 Giving out food and water to voters in line is still a talker. The provision to put restrictions on these actions is one that Rodgers supports.

"To lump us in together with those candidates, those campaigns - saying that we’re out there pushing one way or the other is just completely false. It’s misleading. It does not represent any fact or basis of truth," said Rev. Woodall. 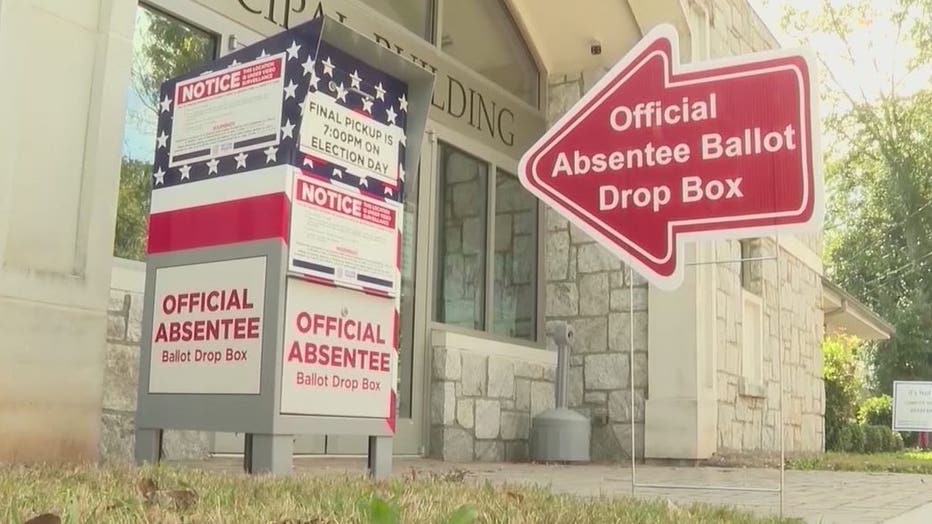 Rodgers said after the last election cycle there was a lot of voter apathy so the restrictions should give voters more confidence.

Woodall said the new law is less about stopping voter fraud and more about preventing the record turnout of black and brown voters.