Deadly shooting shuts down I-20

Atlanta police say a person was found shot to death in their vehicle on the interstate.

ATLANTA - All lanes of eastbound Interstate 20 are reopened after being shut down for hours while police investigated a deadly shooting early Thursday morning.

Police confirmed with FOX 5 they discovered a man shot to death inside an SUV on the interstate near Windsor Street when they responded to reports that he had crahsed.

Officials have not identified the victim other than saying he was in his 30s or the circumstances that led up to the shooting.

The discovery of the body led officers to close all eastbound traffic at this time. Shortly after 9 a.m., all lanes reopened.

Police do not have any information about possible suspects at this time.

If you have any information on the shooting, please call the Atlanta Police Department. 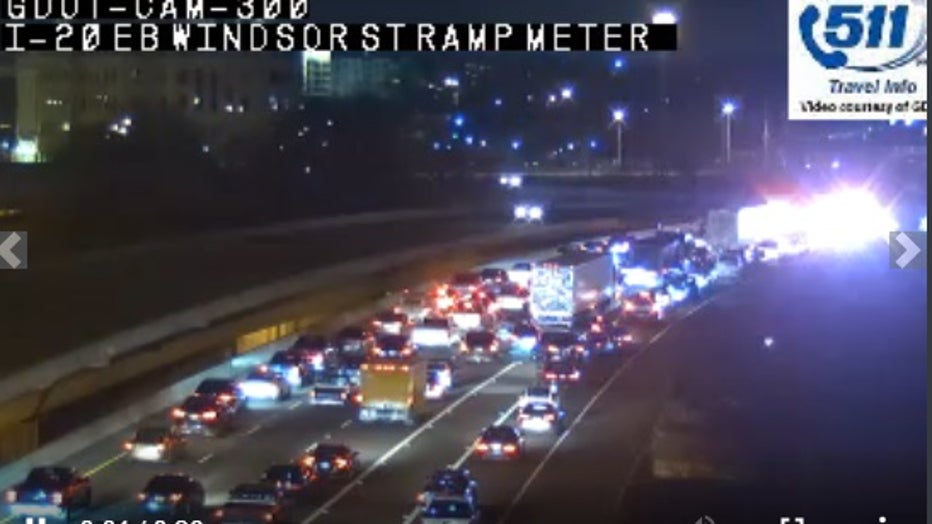