A cyclist who was severely injured in a hit and run speaks out about his ordeal and his road to recovery.

EAST POINT, Ga - Police are looking for a driver they say hit a bicyclist on Christmas Eve and took off. Michael Cook suffered multiple broken bones after he was hit on Main Street in East Point.

Cook just recently got out of the hospital.  He says he doesn't remember much about the wreck.

"I remember police telling EMT's there's a bone sticking out of his leg and it was a hit and run," said Cook.

The next thing Michael remembers, he was waking up in Grady Hospital. 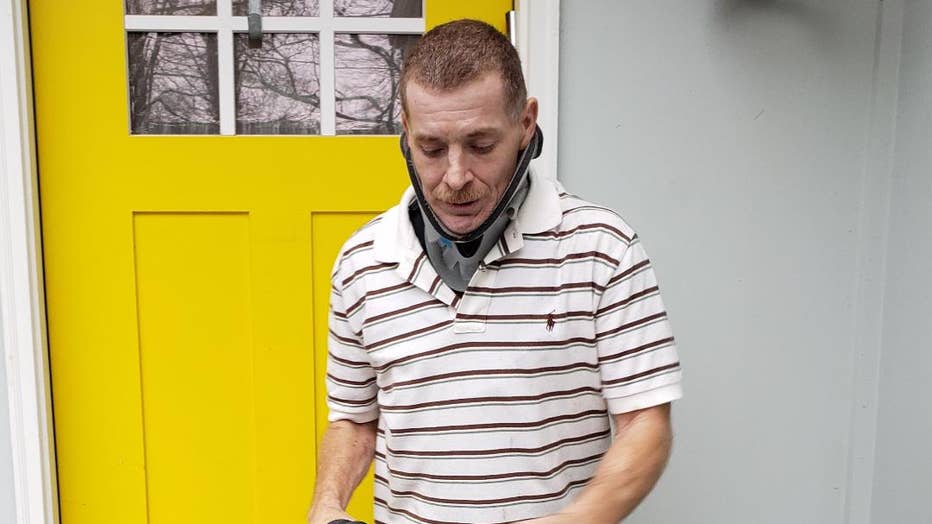 It was the day before Christmas.  Cook was heading home after delivering a meal and Christmas present to a friend who is disabled and checking on some of the homeless men in the community. He was on his yellow and black Fuji bicycle when he was hit by the car.

Neighbors have rallied around Cook.

"It's just really hard to believe someone would take off after hitting someone on Christmas Eve too," said Teresa Matheny. 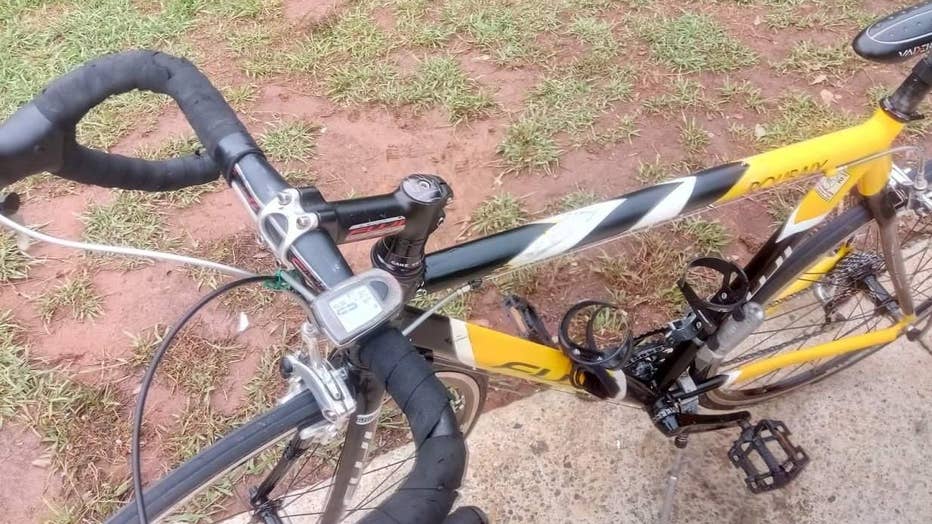 Cook works for himself, doing construction.  It will be a long time before he can work again. Neighbors have set up an online fundraiser and have been posting on social media looking for anyone who has information about the car that hit their friend.

"I hope that we can find who did it to him. No one deserves it but him especially, he's just such a great person," said Matheny.

Cook says he feels blessed that he survived the wreck. He hopes that the driver understands what they did and hopes it will change their life.

"The actions that occurred from their carelessness, could change them for the rest of their lives and it don't happen to nobody else that would be a real good thing," said Cook.

For days Cook's broken bicycle was positioned next to the railing where the wreck happened. By the time Cook got out of the hospital, the bike was gone.  Cook says that's what he used for transportation.