Mother worries about son serving in the Middle East

Tensions between the U.S. and Iran have families worried for loved ones serving in the military abroad.

COWETA COUNTY, Ga. - It’s an anxious time for families with loved ones serving in Iraq. With the war on terrorism now 18-years-old, many military families are multi-generational. Fathers and mothers who were deployed early in the war have sons and daughters serving now. 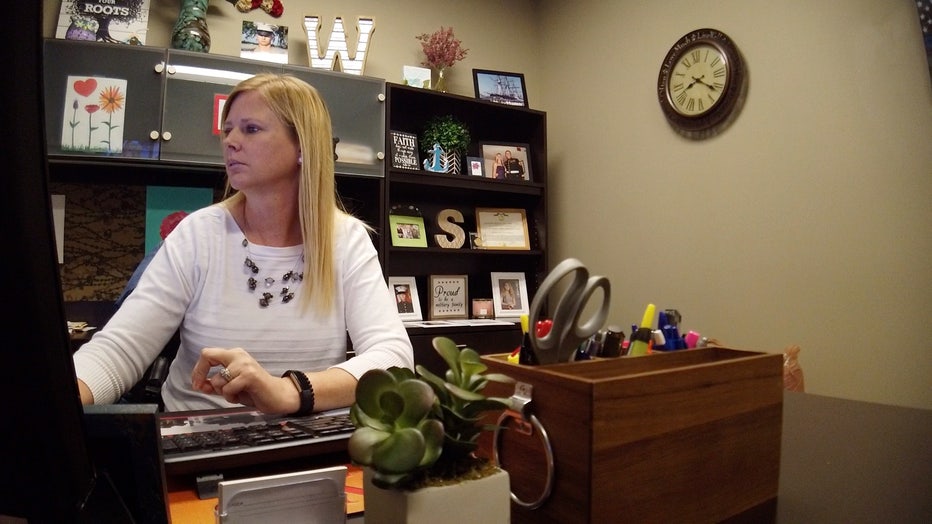 Coweta County mother Shawna Wade’s clock on her office wall is eight hours fast and tells the time where her son Colin is stationed in the desert and in harm's way of Iran’s retaliatory missile attacks.

The news plays on television on a different wall and all around her are personal and patriotic reminders of her son and his service in the Marine Corps.

After last night's retaliatory missile strike, Wade was relieved to hear from Colin this morning.

“He fine,” Wade said. “They are tired and need some sleep, but they are all right.” 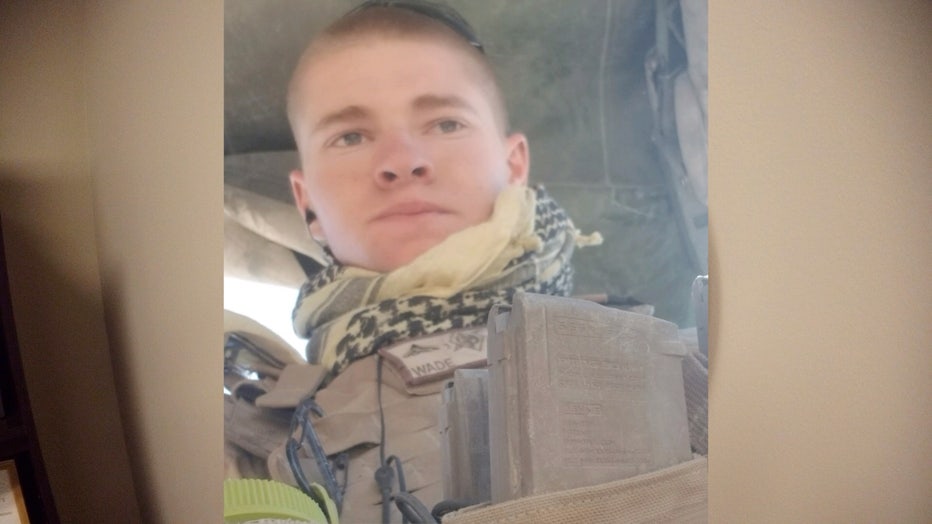 Wade is an investigator with the Coweta County Sheriff’s Office. She is no stranger to wartime deployment. She was in the Navy and her husband, Jon, did multiple tours in both Afghanistan and Iraq as a marine.

“I thought it would be easier,” Wade said. “But he’s my child and my only son. It’s hard.

Shawna is putting her anxious energy to good use, collecting donations to send to Colin’s unit. 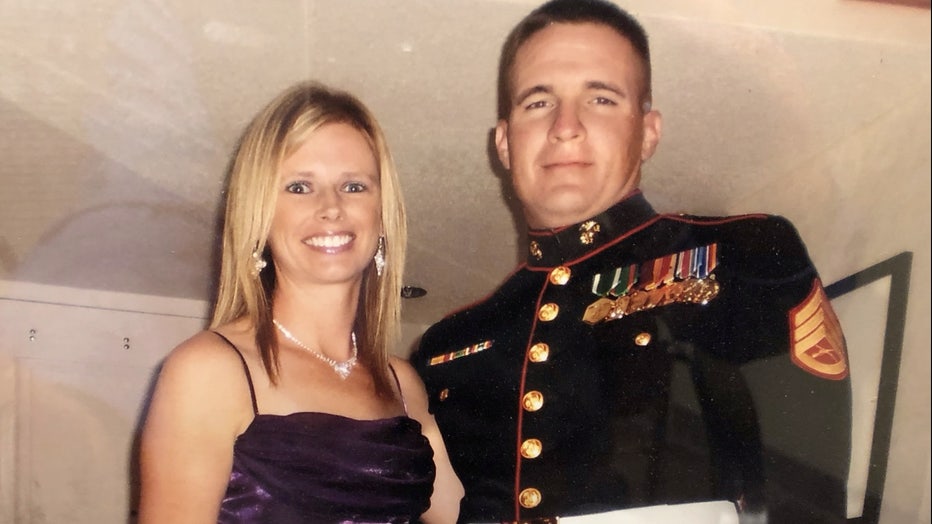 They ask for Copenhagen tobacco and cigars, but they need things like toothpaste, foot powder, snacks, and things that can’t get when they are not near a Marine Corps installation. 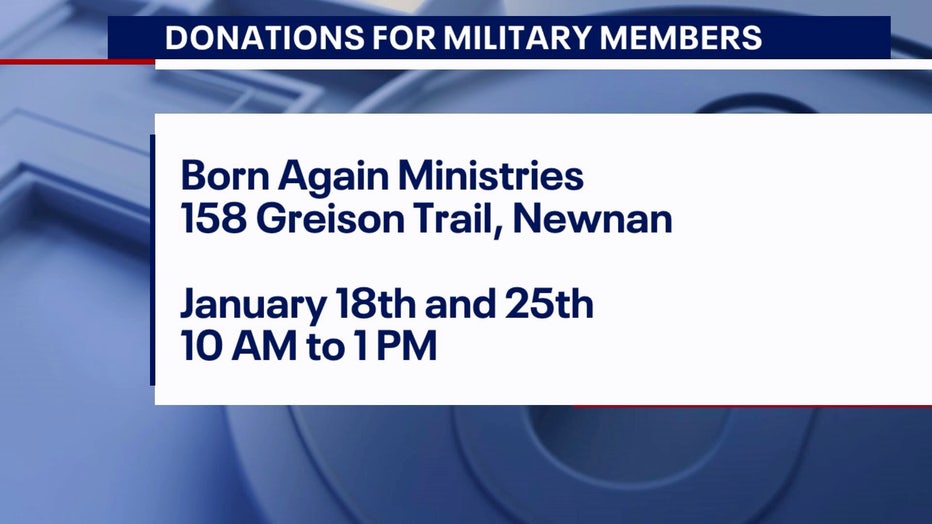 A drop off site for donations has been set up here at Born Again Ministries in Newnan. The ministry will be accepting donations for the troops on Saturday, Jan. 18 and 25 from 10 a.m. until 1 p.m. There is also a GoFundMe site to help pay the shipping costs.