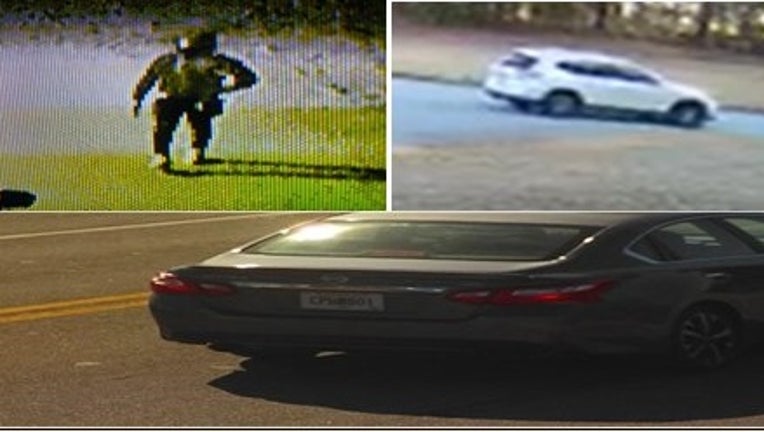 According to the sheriff's office, someone stole a 2016 white Nissan Altima during the overnight hours of Dec. 2 from the driveway. The stolen vehicle, with license plate CPL8801, was seen entering the Timberidge neighborhood shortly after.

"The occupants of the vehicle are believed to have committed multiple entering autos in the neighborhood before leaving out of the county," the sheriff's office stated in a news release.

A neighbor's security video captured an image of the suspect. In it, the suspect appears to be carrying a firearm in their right hand.

The sheriff's office considers the suspects armed and dangerous. Anyone with information regarding this case is asked to contact Investigator Stapler at cstapler@coweta.ga.us or 678-854-0022.