Mother charges with murder in death of 2-year-old son

COWETA COUNTY, Ga. - A 23-year-old mother has been charged with murder in the beating death of her 2-year-old son.

Trinity Grace Pittman, of Coweta County, is accused of repeatedly striking her child in the head before he died Friday.

Investigators were called by doctors at Newnan Piedmont Hospital after the little boy was brought in on Friday. He had suffered horrific injuries, including a broken jaw. He also had many cuts and bruises to his face, bleeding on his brain, and he was missing teeth, according to detectives.

A mother has been arrested in the death of her 2-year-old son.

He was flown to Children's Healthcare of Atlanta at Egleston, where he later died at 11 p.m. Friday.

Investigators said the story didn't add up with Pittman's explanations of the boy's injuries. Detectives said she eventually confessed to striking him multiple times before he passed away. 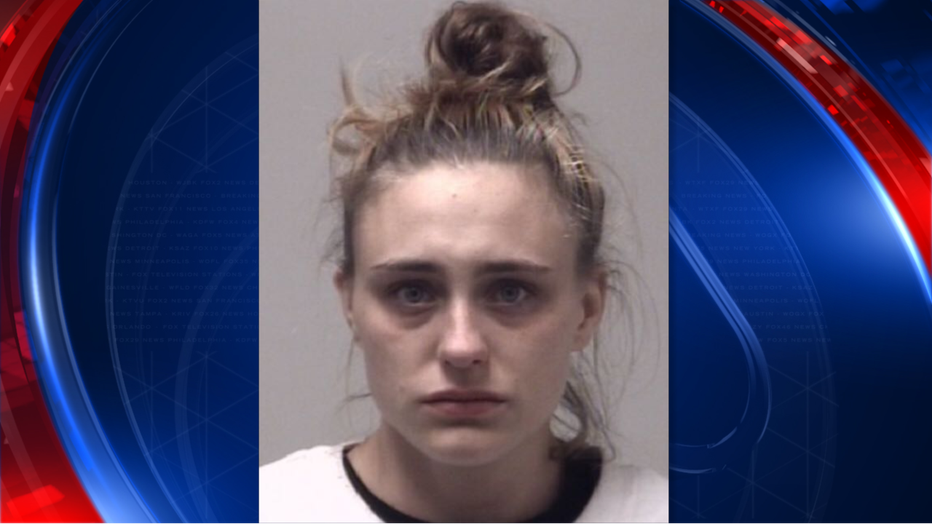 Investigators said an autopsy report tragically revealed the boy had both old and new wounds.

Pittman appeared before a judge on Sunday and was denied bond. According to investigators, she also has a 4-year-old son, who's now staying with a relative.