ATLANTA - Some Atlanta City Council members are pushing to add even more police officers at Hartsfield-Jackson International Airport. Right now, the new TSA canine teams are working in the screening area. Still, council members say it is not enough.

The Labradors they are using are life-saving dogs, trained to sniff for explosives. That is a great concern for airport management, especially in the open area leading up to the security checkpoint.

Anyone can get to that point, prior to any credentials being checked. Officials said law enforcement needs to be increased in numbers and in visibility.

Some council members also feel that the airport needs to physically change that space.

This may lead to some of those concessions being taken out. That would allow for more space to create additional layers of security - a tiered approach for checks.

That inevitably might cost travelers a little more time. Some travelers said they don’t feel the airport needs extra security, while others said the extra time it takes to get through security is well worth it.

The Atlanta City Council is also considering a measure that would ban hoverboards at the airport. They said the airport is too crowded for hoverboards. Most airlines have already banned them because of the risk of fire. The council will vote on that measure on Wednesday. 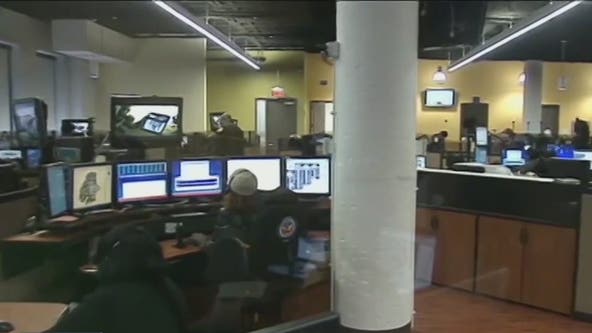