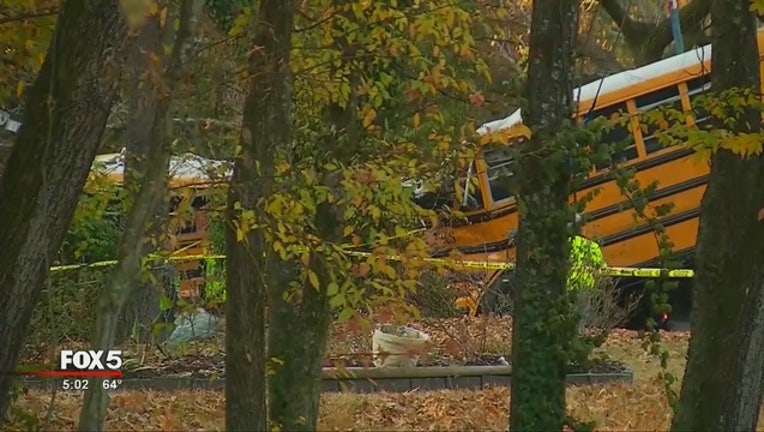 NASHVILLE, Tenn. (AP) - Three congressmen are requesting a hearing on school bus safety after deadly crashes in Maryland and Tennessee.

The letter notes that both drivers had had previous crashes, and that the Baltimore driver had health issues and was operating with a suspended commercial license.

The congressmen suggest exploring whether any changes to federal law are needed.