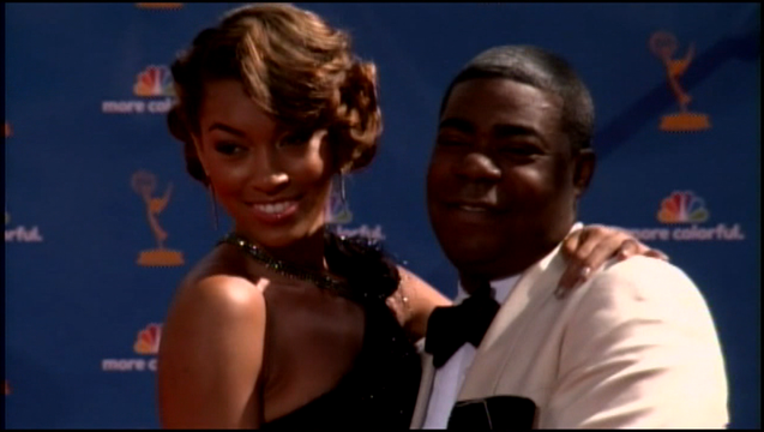 The Horseshoe Tunica Hotel & Casino on Tuesday confirmed the cancellation, saying ticket holders would be refunded.

Mississippi's incoming law would allow certain workers, including some in private businesses, to cite religious beliefs to deny services to gay lesbian, bisexual and transgender people. It takes effect July 1.

In a statement, Tracy Morgan said he didn't make the decision lightly. He says he looks forward to rescheduling in the region should the measure be "either repealed or heavily amended."

Several states and cities have banned official travel to Mississippi over the bill. Rock singer Bryan Adams canceled a recently planned appearance in Biloxi over it.