DEKALB COUNTY, Ga. - DeKalb Co. Police are looking for the driver who struck Jonathan Walton early Monday morning, as he and a friend were skateboarding along Thompson Mill Road.

"I heard a hit... a loud thump. And saw him flipping and rolling past me," said friend Kenneth Ballinger. The two were returning home from a local skate park.

"He hit him at 60 miles an hour.,slowed down... and kept going," Ballinger said.

DeKalb police said the vehicle involved is a white automobile with front-end damage.

Walton was supposed to start his first day of a college and career program Tuesday to earn college credits and train for the IT field.

"Jonathan is a great kid.. a great kid. Nobody deserves this," said cousin Akiba Gilbert.

Anyone with any information is asked to call Crime Stoppers. 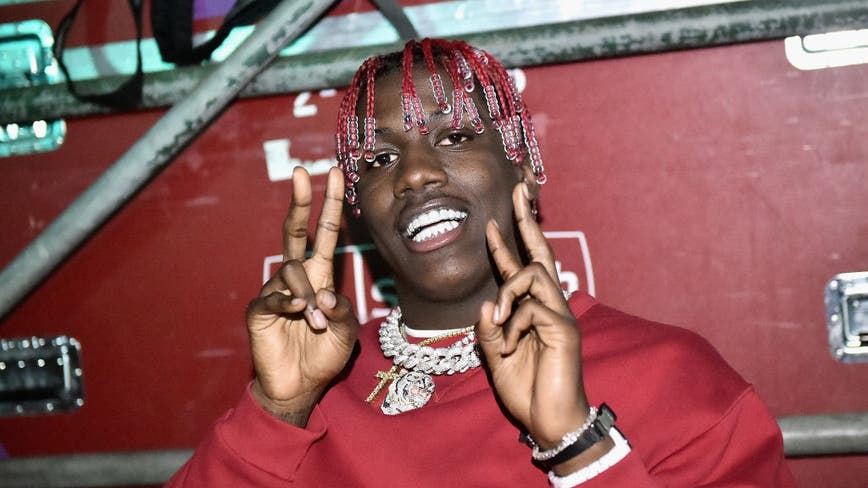