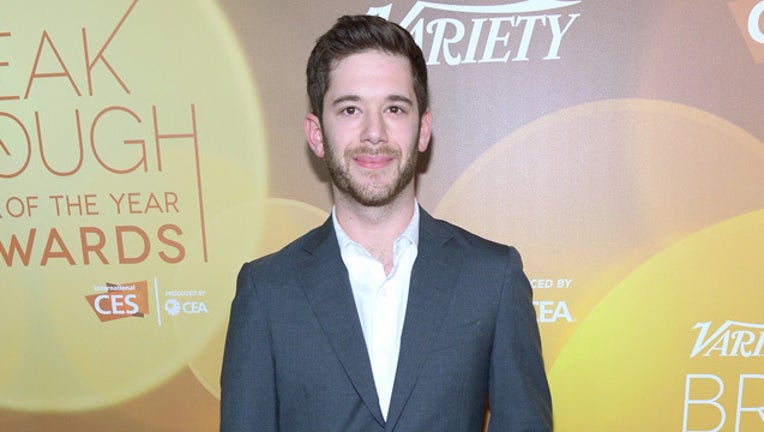 Honoree Colin Kroll attends the Variety Breakthrough of the Year Awards during the 2014 International CES at The Las Vegas Hotel & Casino on January 9, 2014 in Las Vegas, Nevada. (Photo by Bryan Steffy/Getty Images for Variety)

NEW YORK (AP) - Colin Kroll, a tech executive who co-founded the HQ Trivia app, has died. He was 35.

Law enforcement sources tell TMZ, Kroll's girlfriend called police early Sunday and asked them to check up on him after she was unable to get in touch. Cops went to downtown Manhattan to do a welfare check, entered his apartment and found Kroll's body in his bedroom with drug paraphernalia nearby.

A police source tells TMZ at this point cops believe the drugs involved were cocaine and heroin.

The medical examiner's office will determine the cause of death.

Kroll was the chief executive of the trivia app, which live-streams short trivia shows to users and became popular after its release in 2017. He also was a founder of Vine, which was an app built around six-second videos, and worked for a period at Twitter.

TMZ contributed to this report.