COBB COUNTY, Ga. - A busy road in Cobb County reopened Thursday afternoon after being shut down earlier in the day as a bomb squad investigated a suspicious package.

Cobb County police confirmed to FOX 5, their bomb squad assisted Marietta police after learning of a suspicious package located in the 2100 block of Cobb Pkwy SE. 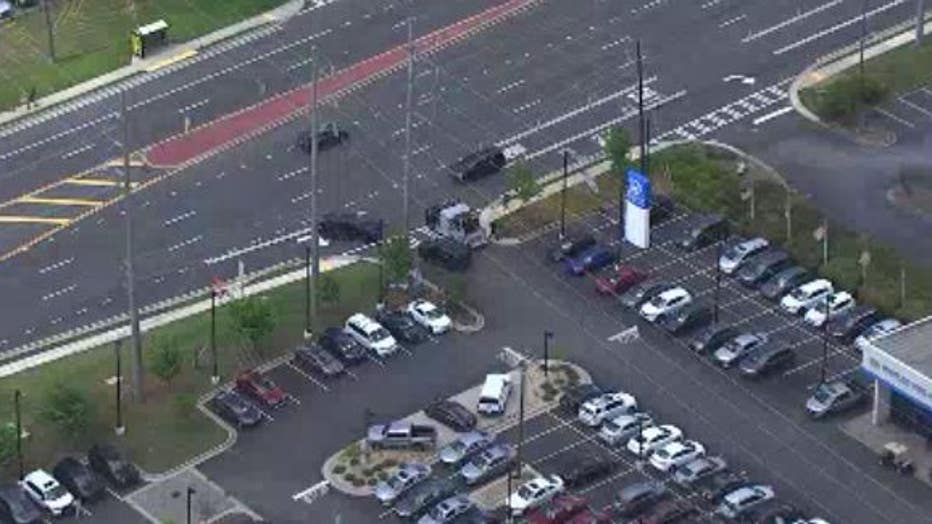 Shortly before 1 p.m., Cobb County police confirmed all lanes of Cobb Pkwy were back open and the scene was cleared.

The bomb squad removed the package, according to police.

No word of what was inside the package.