Cobb County police are investigating a shooting and robbery at an Acworth liquor store.

COBB COUNTY, Ga - Cobb County police are searching for a man who robbed a liquor store Wednesday night.  Investigators said the owner was shot during the robbery.

The Bottle Shop at the corner of Hickory Grove and Baker roads just outside Acworth was closed Thursday. That didn't stop people from coming by to place flowers at the door and saying a little prayer that the owner recovers.

"I just wanted to come check on him and I hope his family is okay," said customer Chris Brown. 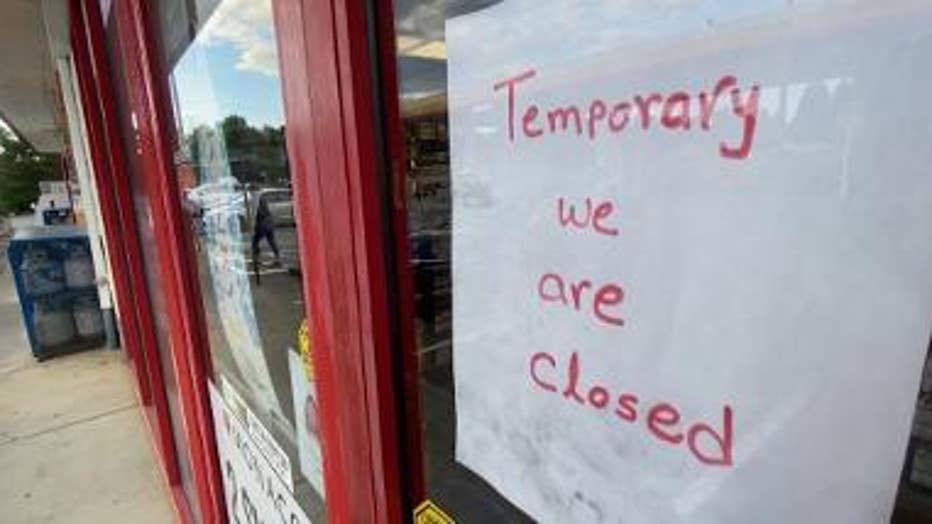 The owner of the Bottle Shop was the only one in the store Wednesday night when police say someone walked in with a gun and demanded money.  Investigators said 55-year-old Kaushik Govani was shot multiple times.

"I hear the sound and I go over there and see that and I called 911," said Tez Patel.

Patel works in the convenience store right next door. He said he heard the gunshots.

"I go over there and I was real scared, I saw him bleeding," said Patel.

First responders arrived and Govani was rushed to the hospital. 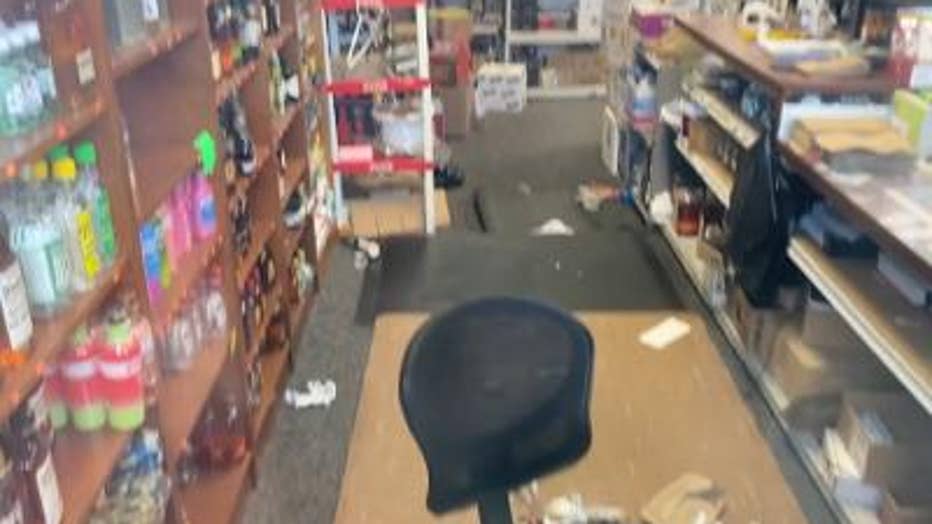 Thursday, Angel Cottle came by to leave flowers at the front door. She said she just wanted Govani and his family to know she was thinking about them.

"He's a nice man, don't deserve something like this," said Cottle.

Govani has owned the store for several years. Over time people have gotten to know him, and can't say enough good things about him.

"I really hope they catch who did this, and if you all know who did it you all need to call the police, because he really hurt someone who means a lot to this community," said Tessa Pierre, a customer. 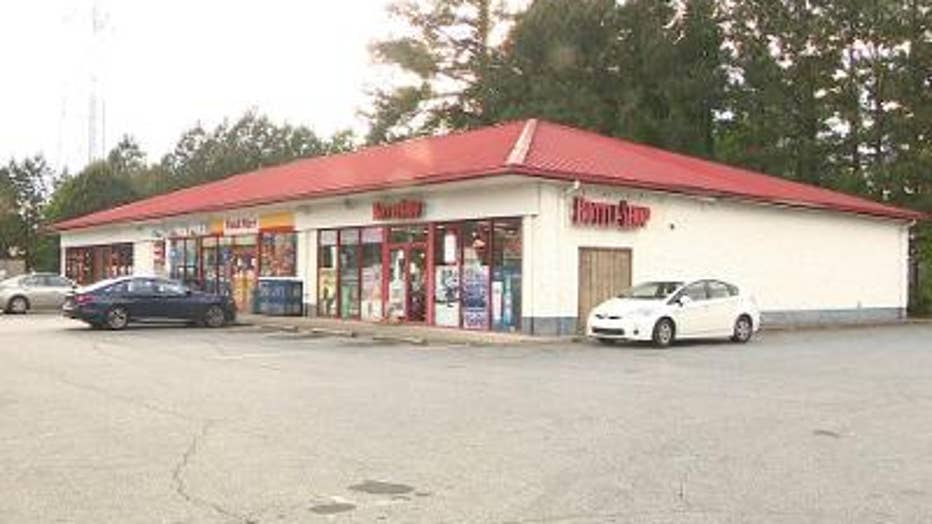 The store has surveillance cameras. Investigators are reviewing the videos to get a good description of who they're looking for.