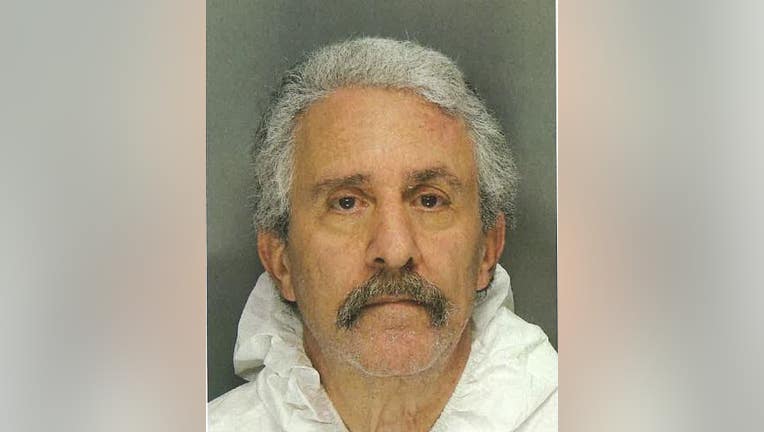 COBB COUNTY, Ga. - A Cobb County man was sentenced to life on Tuesday after pleading guilty but mentally ill to the murder and aggravated assault during an ambush of an electrical contractor crew back in 2019.

Larry Joel Epstein, 70, was arrested for killing Jake Allen Horne and injuring Gordon Montcalm during a shooting on March 6, 2019. Prosecutors said a Ring surveillance video captured part of the murder.

Police said the 21-year-old Horne was sitting in a van in front of Epstein’s Wellington Lane when he was shot execution-style in the head with a .22-caliber handgun equipped with a suppressor. He then turned the gun on Montcalm, firing numerous times, police said.

Montcalm took refuge at a nearby home, called 911, and was treated by a nurse living there. Prosecutors said he suffered gunshot wounds to his face, back, and arms.

Horne was rushed to a nearby hospital where he died hours later.

Police took Epstein into custody and executed a search warrant on his home. They found the blood-stained murder weapon and suppressor hidden in the garage. Ballistics testing tied the gun to shooting.

"No one goes to work expecting to be ambushed with gunfire. These two young men showed up to work at Epstein’s residence, as they had previously, but only one went home that evening. Epstein executed Jake, robbing him of life’s most precious experiences – owning a home, getting married, having children – at the young age of 21. And even though Montcalm survived, he is forever scarred, both physically and emotionally," Deputy Chief ADA Jesse Evans told the court during a plea hearing on Tuesday morning.

Montcalm, who did not attend, asked prosecutors to tell the court he was "in support of the case being resolved short of trial."