The question of cityhood in three different areas in Cobb County failed during this week's vote.

COBB COUNTY, Ga - Cityhood was on the ballot in Cobb County. The areas of East Cobb, Lost Mountain and Vinings were vying for cityhood. All three were voted down.

For months, cityhood has been a hot topic in the country. Officials there held numerous county-sponsored town halls, and dedicated a portion of their website to information on cityhood. 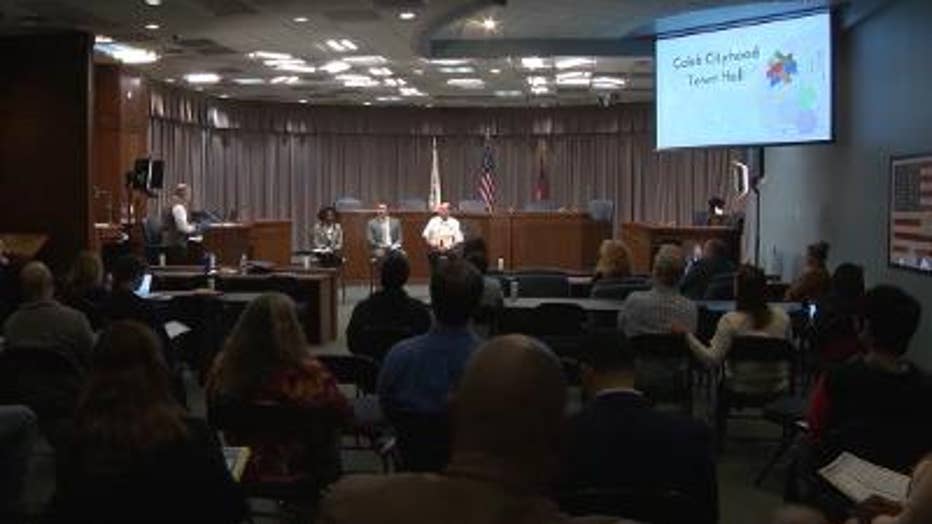 "We realized we could not be passive we had to step up and educate our citizens to the best of our ability," said Cobb County Commission Chairwoman Lisa Cupid.

Cityhood proponents blasted county officials saying they were trying to sway people to vote no.

"It was unfortunate that that was the spin some people had on this effort, but we just wanted the best informed voter base out there," said Cupid.

While all three cityhood initiatives were voted down, the biggest margin was for East Cobb. 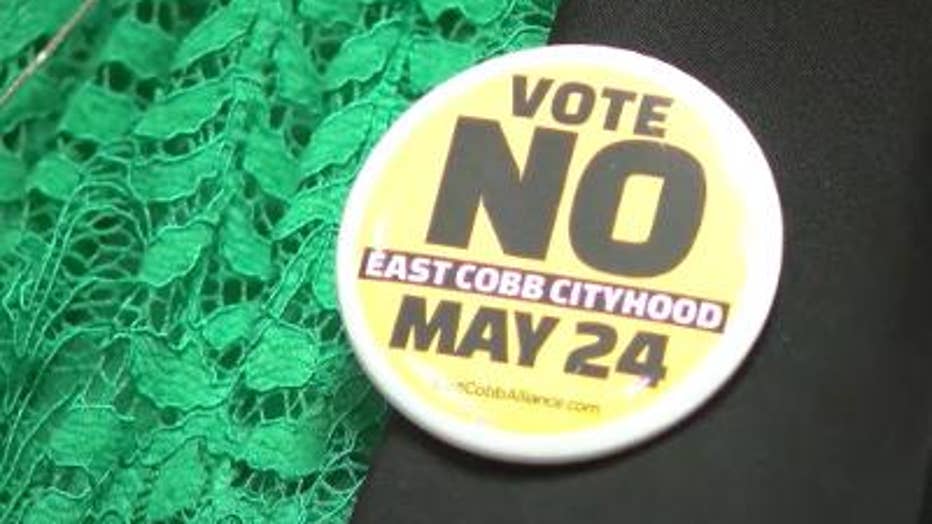 "This community has spoken loudly, at 73-ish percent they defeated this measure and said they do not want a city in East Cobb," said Mindy Seger with the East Cobb Alliance.

Those on both sides spent a lot of money and time and money campaigning for and against cityhood.cAt times, the issue pitted neighbor against neighbor.cNow that the results are in, can they all get along? 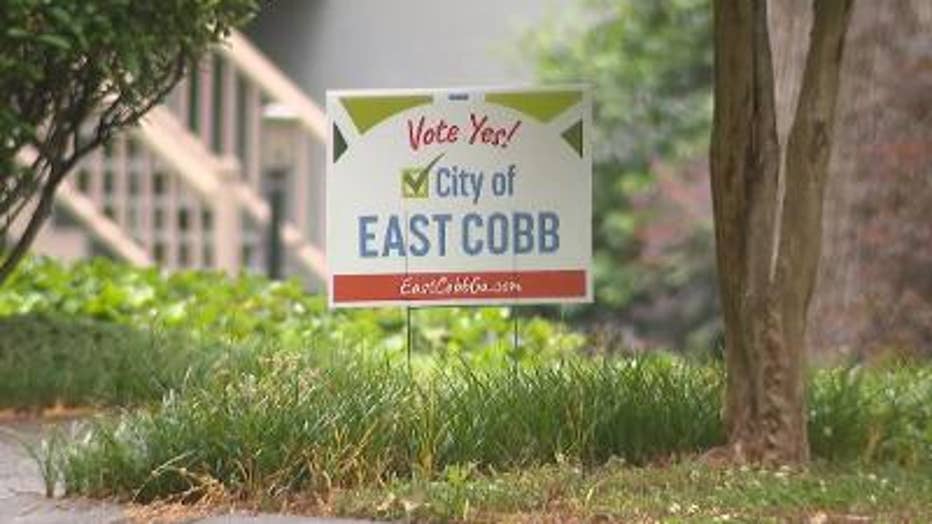 "I think they can, community is what you make it.  There are a lot of smart, talented people here," said Seger.

County leaders met Wednesday to talk about the cityhood efforts and how to move forward. They said during all of this they've heard from residents about their concerns and now they have an even better idea of what's important to them.

"At the end of the day, whether you voted for or against, we want people to be proud to live in Cobb County," said Cupid.

The proposed city of Mableton will be on November's ballot. They've already had a number of town halls, and there will likely be more over the next few months.