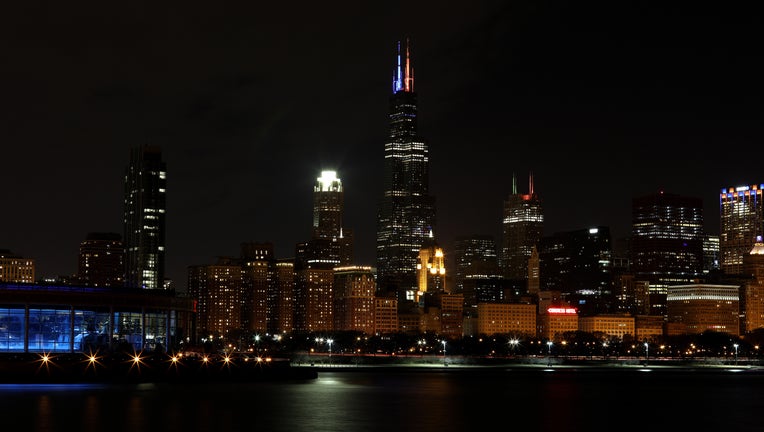 CHICAGO - Chicago went more than a full day without a reported shooting, from Sunday night into early Tuesday.

There were no gunshot victims from 10:02 p.m. Sunday until 12:43 a.m. Tuesday, according to Chicago Sun-Times and Chicago police records.

Fourteen people were shot on Sunday, the last of which was a 17-year-old boy wounded in Little Village on the Southwest Side.

He was inside a vehicle about 10:02 p.m. in the 2800 block of South Spaulding Avenue when a black SUV approached and someone inside fired shots, police said. The boy was struck in the leg and taken to Mt. Sinai Hospital in good condition.

More than 26 hours went by in Chicago without a shooting with injuries until early Tuesday.

The streak was broken at 12:43 a.m., when a 15-year-old boy was walking in West Lawn in the 7100 block of South Lawndale Avenue and heard gunfire, police said.

He was shot in the lower back and taken to Christ Medical Center in Oak Lawn in serious condition, police said.

On March 21, Chicago recorded 28 hours without a shooting victim.

The first day of 2019 without a reported shooting in Chicago was Jan. 14, although two people were hurt in accidental discharges that day.

So far in 2019, at least 407 people have been killed in gun violence in Chicago, according to Sun-Times records.