DEKALB COUNTY, Ga. - Cheryl Watson-Harris has been officially selected as the next superintendent of the DeKalb County School District, the county's Board of Education announced Thursday. 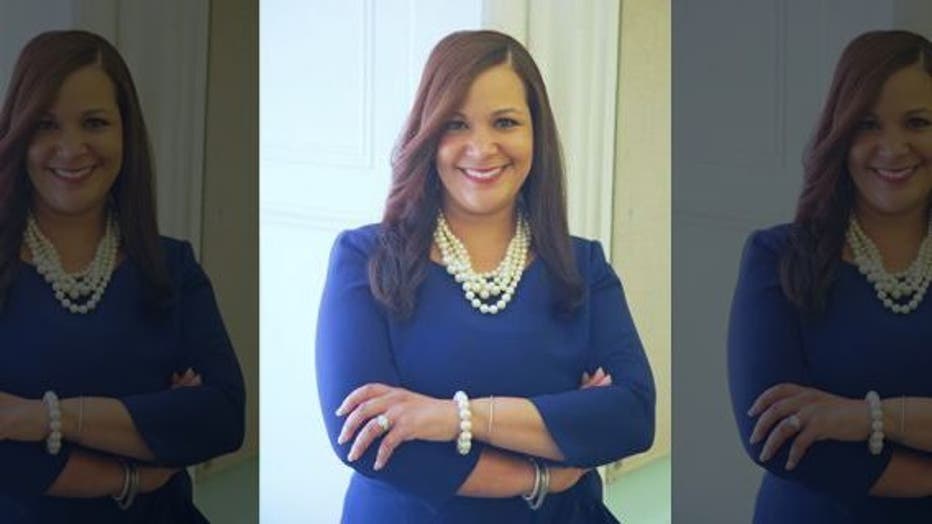 "We are excited and proud to officially welcome Mrs. Watson-Harris to DeKalb County School District as our next superintendent,” said Board Chair Marshall Orson.“Her experience as both an innovator at the New York City Department of Education and a passionate champion for children is precisely what we need to continue positioning our students for success."

Prior to selecting Watson-Harris, the DeKalb County school board members voted 4-3 on May 11 to reject a contract for Rudy Crew to lead the suburban Atlanta district. The board of the 99,000-student district previously voted in April to make Crew its sole finalist for the job.

Watson-Harris was then named the newest sole finalist in the board’s search for a superintendent on June 4.

Under Georgia law, the board was required to wait 14 days before voting to hire Watson-Harris.

Watson-Harris was most recently the First Deputy Chancellor for the New York City Department of Education (DOE), which is the largest school district in the country. 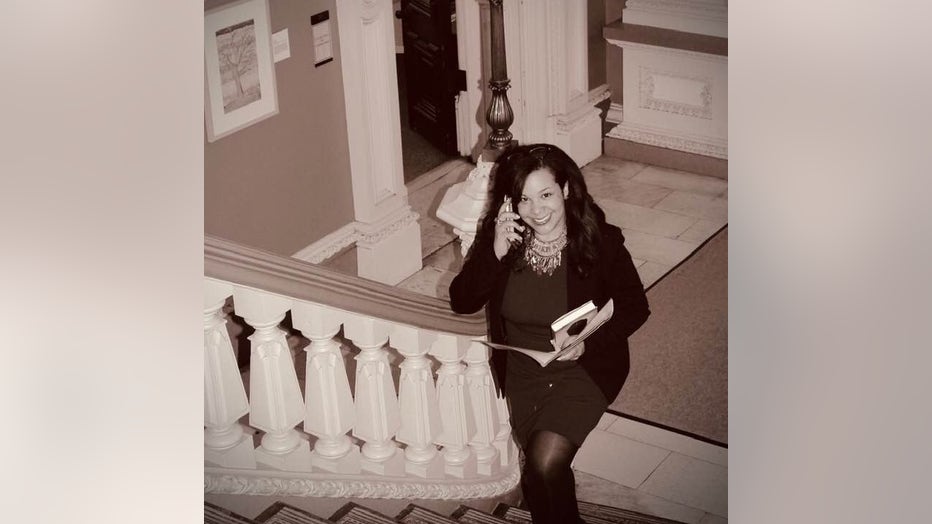 During her career, she has worked in both New York and Boston as a teacher, a principal, and an administrator, but she has relatives who live in DeKalb County.