The DeKalb School board rejected a previous candidate in May.

Watson-Harris is currently the First Deputy Chancellor for the New York City Department of Education (DOE), which is the largest school district in the country. During her career, she has worked in both New York and Boston as a teacher, a principal, and an administrator, but she has relatives who live in DeKalb County.

"I have long thought that the Atlanta area, and in particular DeKalb, would be a wonderful place to live and work," said Watson-Harris. "So when I heard about the opening for a superintendent in DeKalb, for the first time in my career, I enthusiastically applied for the superintendent's position."

Watson-Harris is the second named finalist for the job after the DeKalb County Board of Education voted last month not to finalized a contract with Dr. Rudy Crew after the community raised concerns about his record.

"While I was disappointed that my initial candidacy didn't move forward, I was eager to jump back in when I was contacted and had the opportunity to interview with the board," Watson-Harris said Friday. 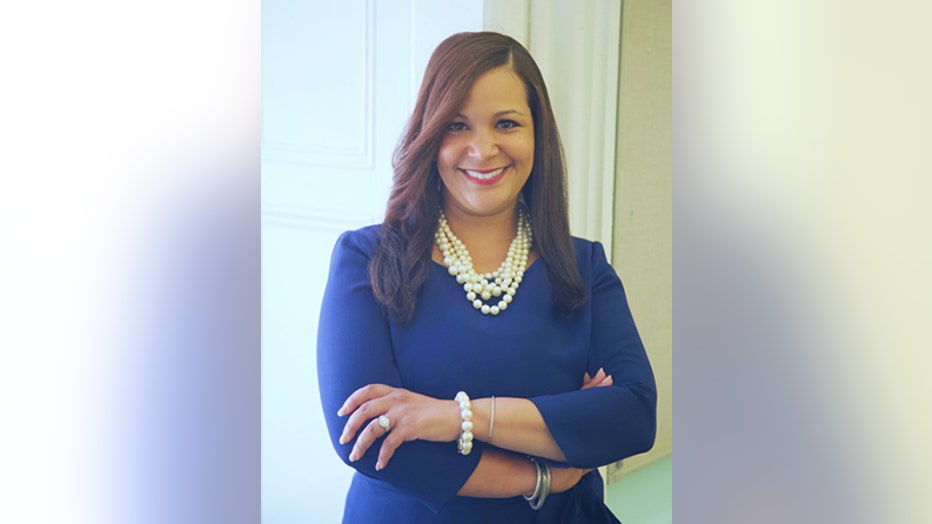 Under state law, the school board must allow 14 days for public comment before officially approving a contract. Board Chair Marshall Orson said he has faith the board will reach an agreement with Watson-Harris.

"It's pretty evident that she's a very strong candidate. She's very, very smart and she's got the experience," said Orson. "I think she has the temperament. I think the community, once they get to know her, will like her."

Watson-Harris will take part in a virtual town hall on Thursday, June 11 from 6:30 to 8 p.m. to answer questions from the public. She is expected to begin with the district on July 1.