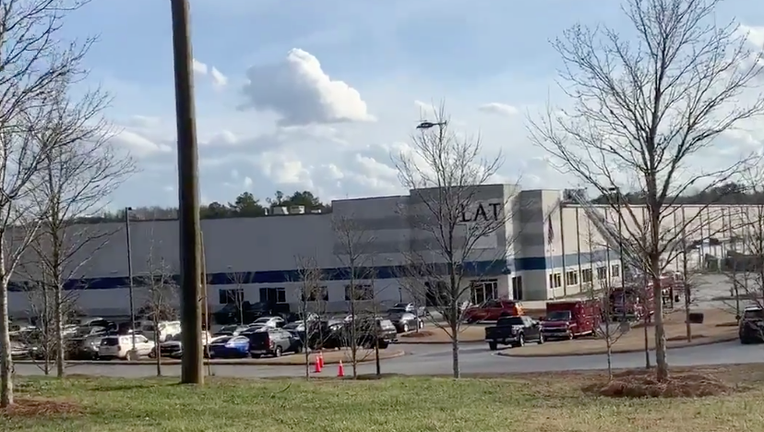 CHEROKEE COUNTY, Ga. - The Cherokee County Sheriff's Office and other agencies ended a search for suspects who were wanted out of Alabama.

Authorities attempted to stop a vehicle Sunday at 137 Leo Taylor Lane in Ball Ground, Georgia. The address is located near the LAT sportswear facility.

Deputies attempted to make the traffic stop because the car's license plates were a match to another crime.

At some point the suspects ran into the woods and gunshots were fired, deputies say. Authorities later confirmed to FOX 5's Eric Perry that Kirkland was shot by a SWAT member.

An ambulance was seen leaving the area after the shooting. 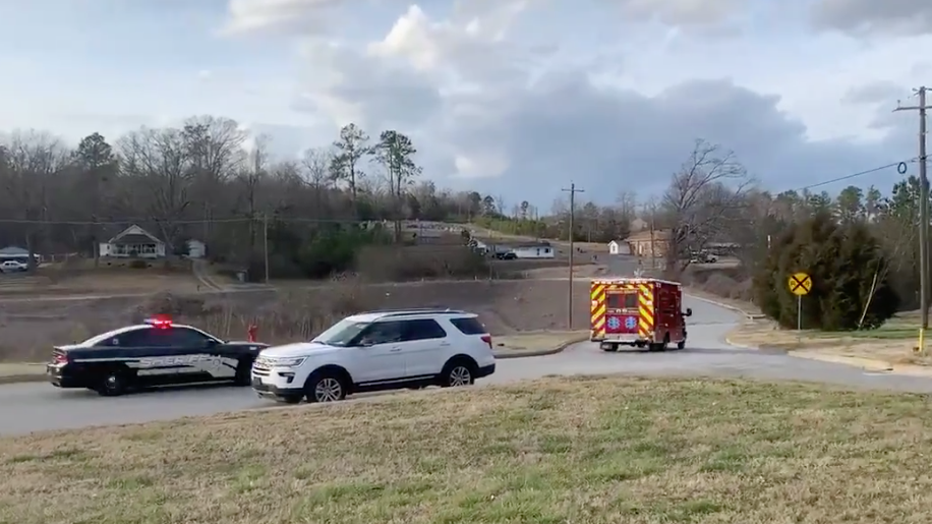 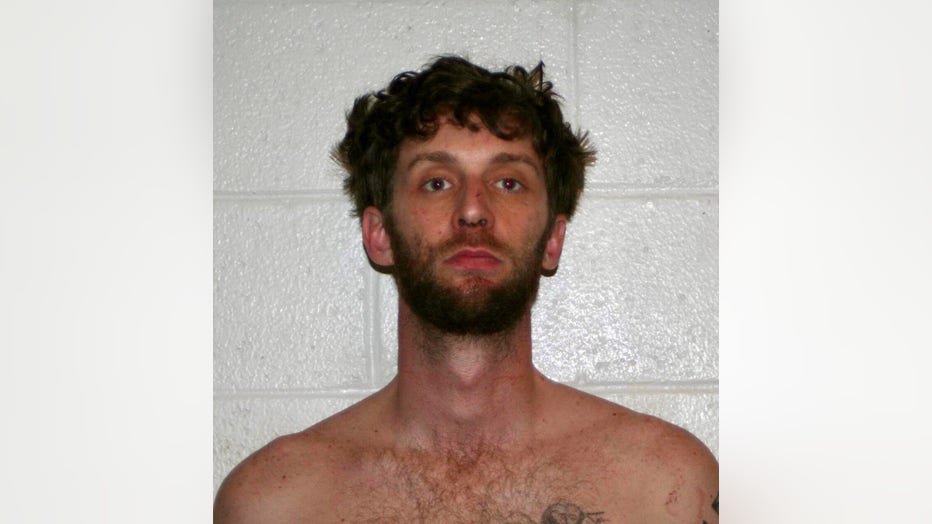 Kirkland is in stable condition at Grady Hospital. He will be charged after he recovers.

The investigation is ongoing.
_____