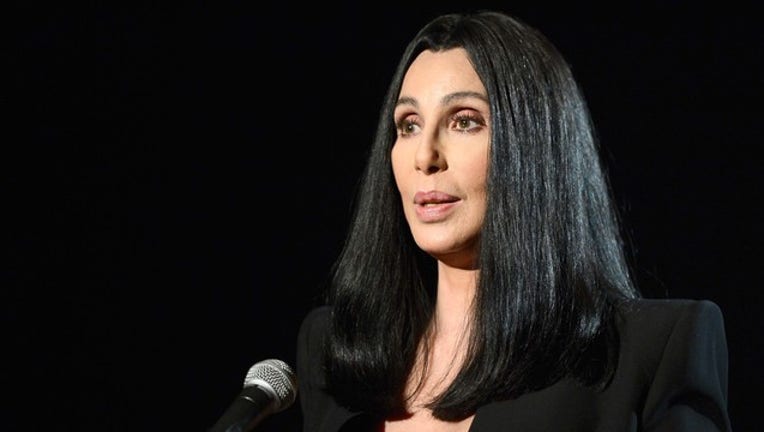 It came after President Trump delivered a prime-time address from the Oval Office on Tuesday night making the case for funding the border wall, which was followed by a response from House Speaker Nancy Pelosi, D-Calif., and Senate Minority Leader Chuck Schumer, D-N.Y., who argued that the president must reopen the government in order to continue conversations about border security.

Cher then took to Twitter to blast the president for promising that Mexico would pay for the wall and demanded him to end the government shutdown.

On Wednesday, however, she called out Pelosi.