A suspect was arrested Friday morning in connection to the suspicious packages containing “potentially destructive devices” that were mailed to high-profile figures across the country.

The person in custody has been identified as Cesar Sayoc, 56, who lived in Aventura, Florida. He was arrested at an auto parts store in Plantation.

The arrest comes days after a coast-to-coast manhunt for the culprit behind what appeared to be a mail bombing campaign.

At least 12 suspicious packages have been recovered since Monday, when an explosive device was placed inside the mailbox of liberal billionaire George Soros.

Here’s what we know so far about the alleged package bombing suspect.

According to court and other public records Sayoc has a lengthy criminal and court record in Florida. He has been convicted on theft, stolen property and traffic charges and in 2002 on a threat to "throw, place, project or discharge any destructive device."

He was born in New York.

Sayoc was sentenced in August 2002 for threatening to throw a bomb in a conversation with a Florida utility representative, according to Ronald Lowy, a Miami attorney who represented him. Dade County court records showed Sayoc served a year's probation after a judge signed a discharge certificate in November 2002.

SUSPECTED ARRESTED IN CONNECTION TO SUSPICIOUS PACKAGES MAILED TO POLITICIANS

Lowy told The Associated Press that Sayoc "made a verbal threat when he was frustrated at a lack of service." Lowy said Sayoc showed no ability at the time to back up his threat with bomb-making expertise.

The lawyer said Sayoc was a bodybuilder then, and displayed no political leanings except for plastering a vehicle he owned with Native American signs.

Court records also show that Sayoc was convicted in the 1990s in Broward County on grand theft and stolen property charges and in 2004 on a felony charge of fraudulent refunds and misdemeanor of tampering with physical evidence.

HOW WAS HE CAUGHT?

Investigators examining the explosive devices focused on forensic clues to help nab the suspect, gathering fingerprints and DNA evidence while tracking the origin of the packages and the components used to make the bombs. A government source told Fox News Thursday stamps on several of the suspicious packages were being analyzed by the FBI in Quantico.

President Donald Trump discussed the investigation into the bomb packages at the Young Black Leadership Summit, at the White House, where he was already scheduled to speak. The president said "we must never allow political violence to take root in America." 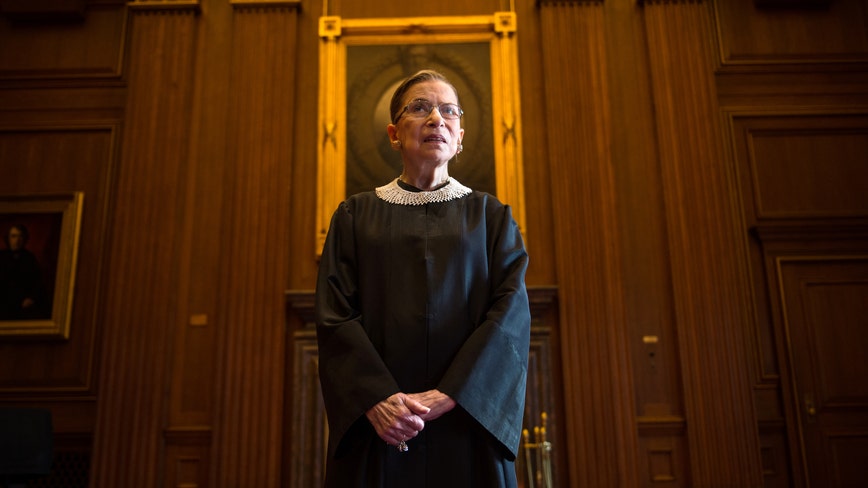