ATLANTA - The United States is seeing a big boost in insect-borne diseases like Zika and West Nile.

Rates have more than tripled over the past decade.

Researchers at the Centers for Disease Control and Prevention found that mosquitoes, ticks, and other biting insects caused almost 100,000 illnesses in 2017.

Researchers said several factors are likely behind the climb including overseas travel, new germs, and a general increase in ticks and mosquitoes. 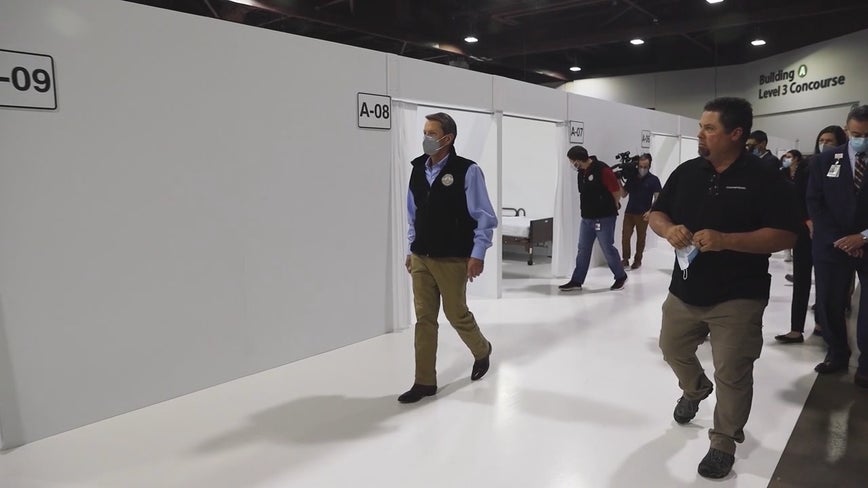