CARTERSVILLE, Ga. - Police in Cartersville made quick work finding the suspect of an armed robbery on Tuesday morning. 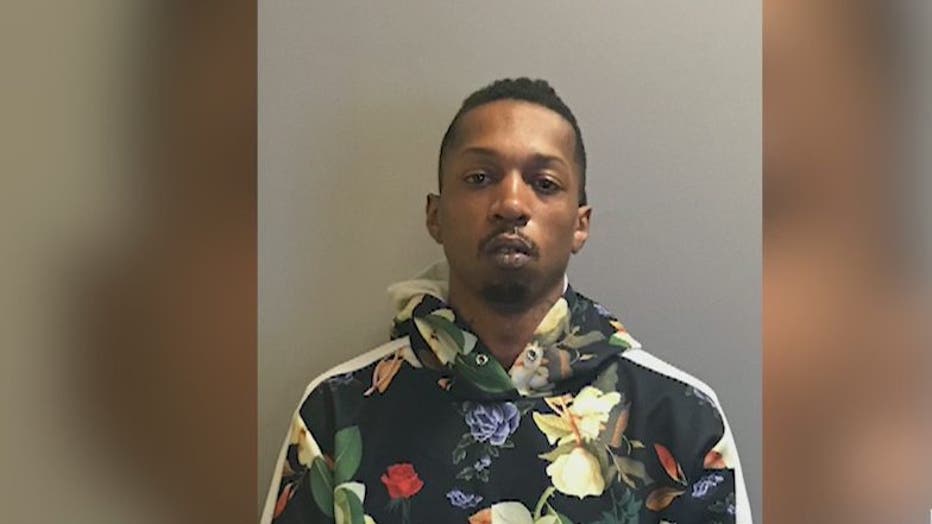 Tabori Talley was booked into the Bartow County jail on armed robbery charges. Cartersville police said he walked into the Marathon Gas Station located at 1139 North Tennessee Street just before 10 a.m. and told the clerk he had a gun. Police said he then demanded money from the cash register.

Police said it took officers five minutes to catch up with Talley at his home. Also in his home was Jerbontay Cameron who was wanted for an outstanding warrant for violation of probation from both Cartersville and Bartow County. 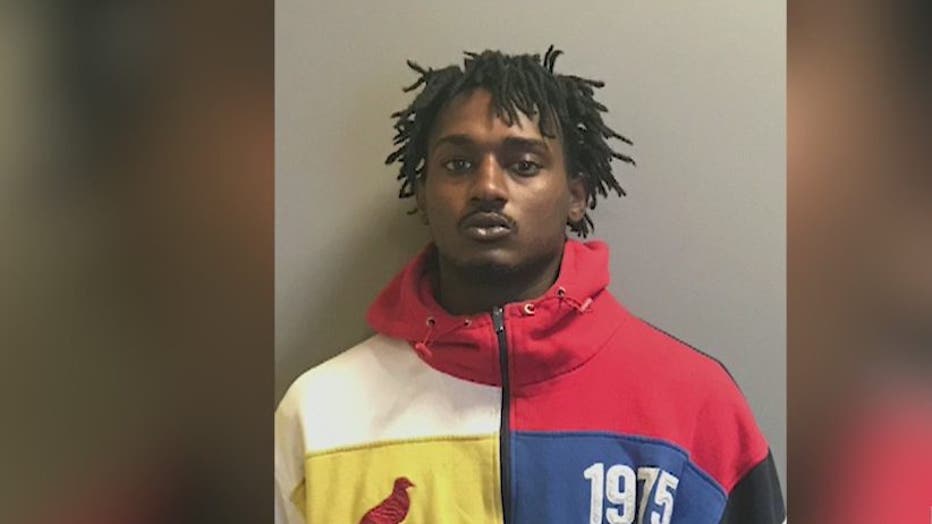 No one was injured during the robbery.

It was not immediately how much money was taken or if it was all recovered.

No word on when Talley and Carmeron will appear in court or if they have retained legal representation.

Man accused of an armed robbery at a gas station