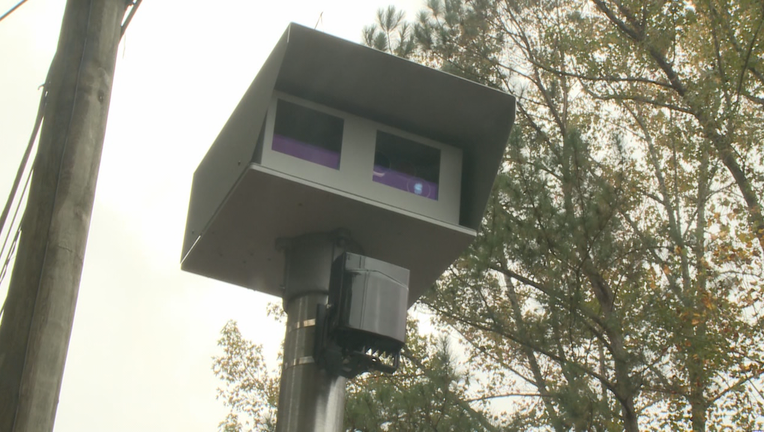 CANTON, Ga. - The Canton Police Department said March 29 will be the start of a 30-day warning period to issue tickets for speeders in automatically-enforced school zones.

The police department said the warning period is to notify drivers of infractions and help them adjust to the new automated enforcement.

For 30 days, the city will mail notices to the registered owners of vehicles caught speeding in the area. The police department will issue citations starting April 28.

Officials said there is new signage alerting drivers of increased enforcement. The program will target egregious speeders that exceed 11 mph above the speed limit, officials said.

Automated enforcement is only on school days and begins one hour before school begins and ends one hour after classes are dismissed for the day.

An officer reviews and approves each violation before a citation is issued.

Officials said a Canton Police Department study in all of its school zones found more than 3,000 speeding violations in a single day.

"We are hopeful that Automated Enforcement will encourage drivers to slow down and obey the law," Canton Police Chief Stephen Merrifield said.  "Traffic fatalities are the number one cause of death for children aged 5-14 and for young adults (aged 15-29).  Very minimal reductions in speed make the roads a lot safer, especially for children."