Attorney speaks out after pizzeria owner charged with battery

The owner of a Canton pizzeria and his two adult son are accused of assaulting a customer.

CANTON, Ga. - A father and two adult sons facing battery charges after police said they assaulted one of their own customers are speaking out through their attorney. The incident reportedly left the customer with a broken nose and scrapes.

Louis Perrota and his two sons, 23-year-old Anthony and 18-year-old Vincent are back at work after being arrested earlier this month on charges they assaulted a customer at the family-owned business, Perrotta's Pizza in Canton.

The restaurant on Reinhardt College Parkway is inside the Riverstone Village Shopping Center and at the time of the alleged assault, there were a number of customers around including a Roswell police officer and a Cherokee County firefighter. 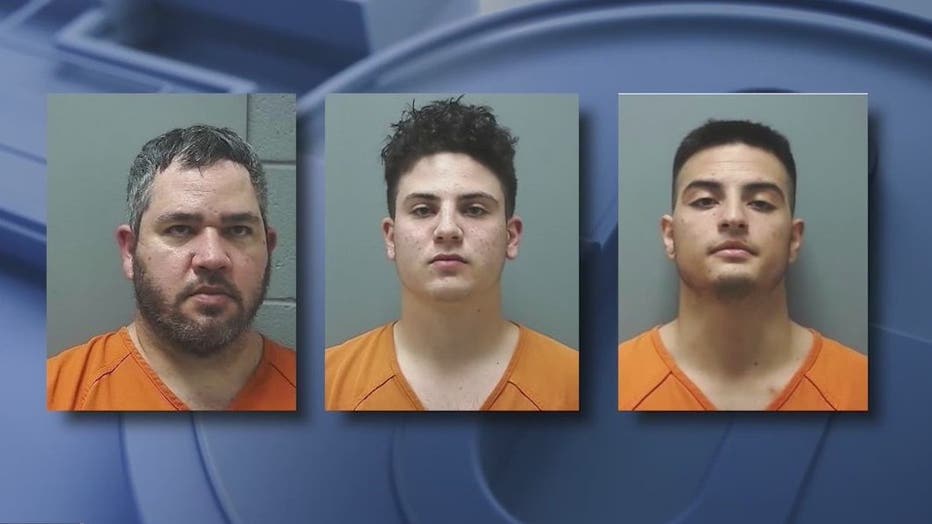 The 62-year-old Canton man was left with scraps to his hands, elbows, and a broken nose.

Kameron Keene, who represents the Perrota family, said his clients' actions were justified considering the totality of the situation.

Police said a couple had ordered a pizza online but it wasn’t ready when they arrived so they grabbed a table and some drinks and waited. When the pizza eventually arrived, they wanted to eat it there, but owner Gina Perrota said they could not and it was against restaurant policy. 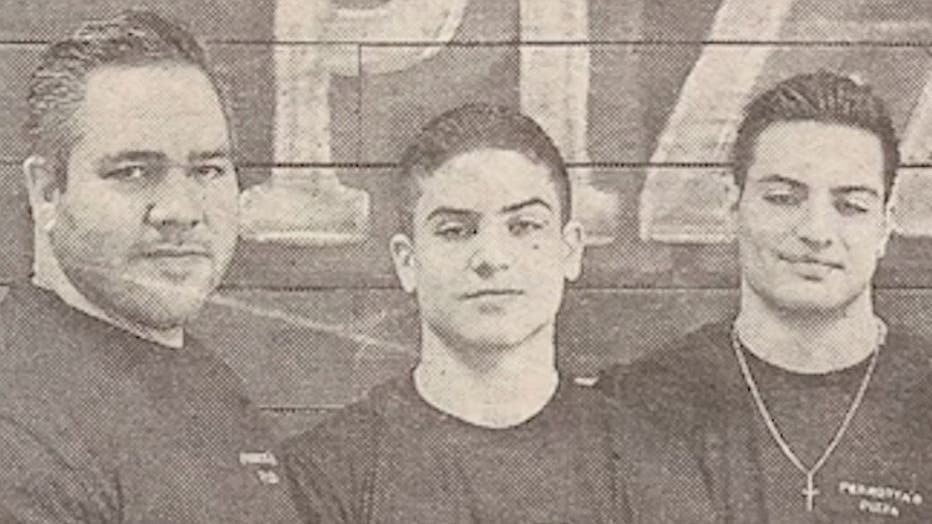 According to the incident report, the male customer questioned the business policy and the female owner eventually told the couple to leave.

She eventually caved, but the family said that was not good enough for the customer. Keene said the customer would not let it go. The report goes on to said, the male customer reportedly cursed at the owner. 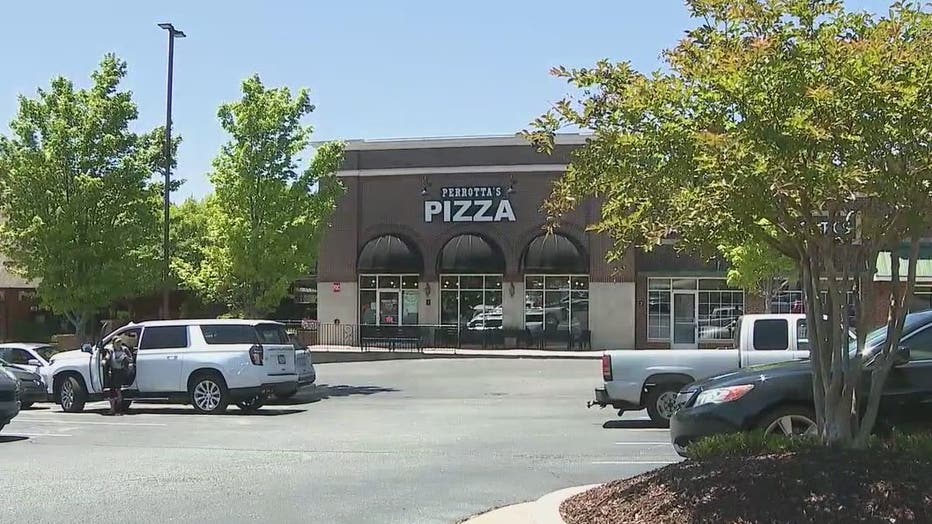 There is surveillance video from inside the restaurant, but neither the police nor the family are releasing it, but Keene discussed what can be seen from the family's perspective:

"The male customer stood up in an offensive manner and toward Gina Perrota, at that point, my client, Mr. Lou Perrota then defused the situation, de-escalated the situation, because he thought, from a couple of feet away, that his wife was in danger, based on the totality of the circumstances. He stepped in, he and his two sons, Anthony and Vincent, then escorted the male customer out of the restaurant and into the parking lot."

A number of witnesses said they saw the customer being dragged outside but didn’t know why. 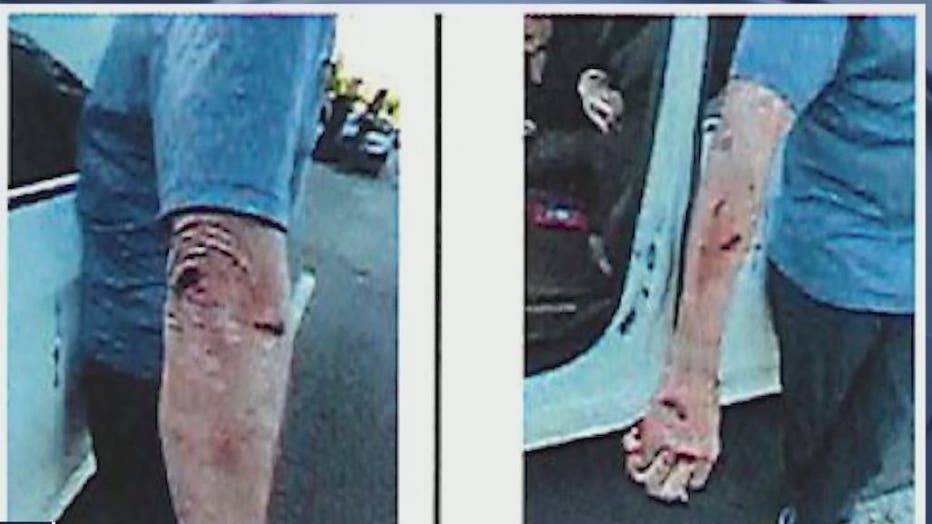 By the time, police got to the business, just after 7 p.m., they said they found a man standing outside, near his car bleeding from the nose and a puddle of blood on the asphalt.

The victim in the case declined a request to comment.