Some parents of students and stakeholders are calling for Superintendent David Dude's suspension amid multiple pending lawsuits.

DECATUR, Ga. - Several parents and stakeholders at Decatur City Schools are calling for the superintendent to be suspended while the school board investigates his business conduct.

The move came after the Beacon Hill Black Alliance for Human Rights announced on Wednesday, it was having a news conference Friday. 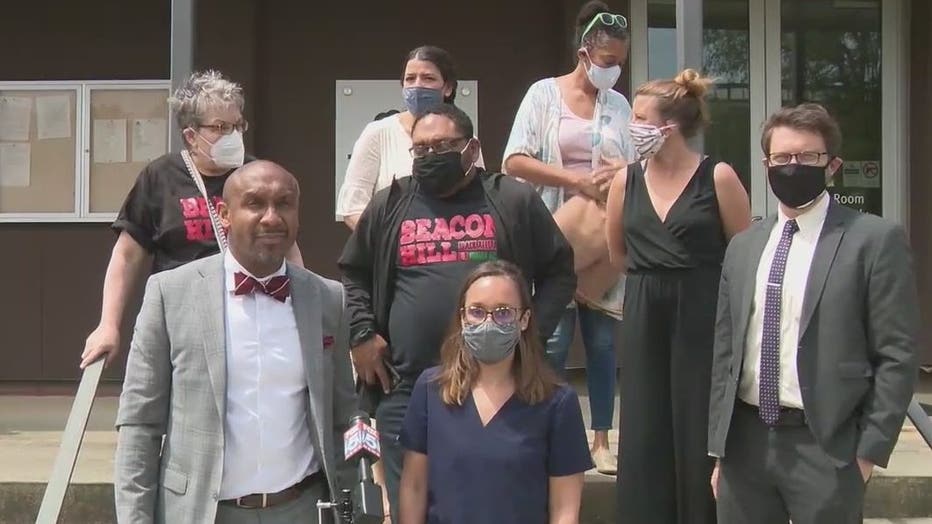 Attorney Mawuli Davis along with several parents and stakeholders of Decatur City Schools call for Superintendent Dr. David Dude to be placed on leave during a board investigation on April 16, 2021. (FOX 5)

"We believe this would be handled differently if Dr. Dude was not a white male," Attorney Mawuli Davis said candidly.

Critics said the board decision took too long and was not enough.

"We have frustration that this has taken too long and there is definitely frustration for parents of color who have watched all these lawsuits go on and this has remained a distraction for our community," Dr. Carmen Sulton, President of the Black Parent Alliance remarked. 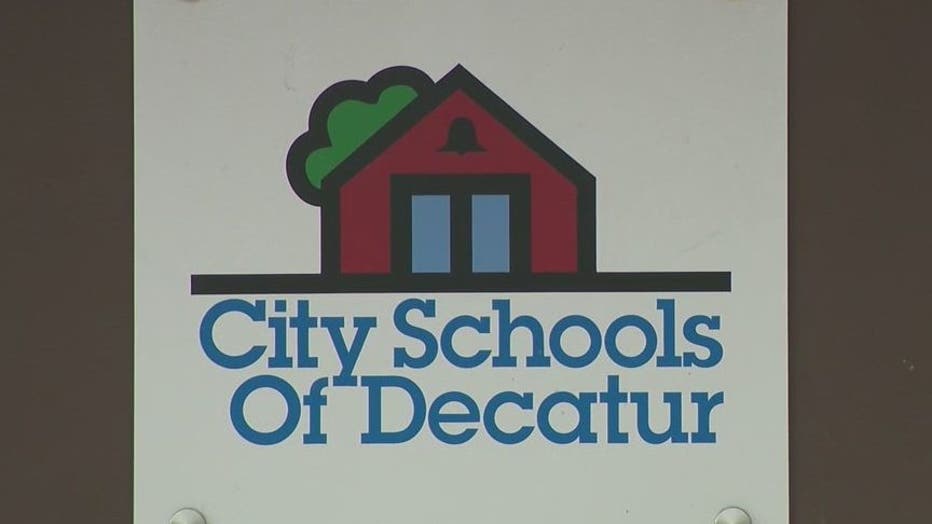 The groups told FOX 5 several things are at issue, including alleged misuse of vacation days and possible financial mismanagement. 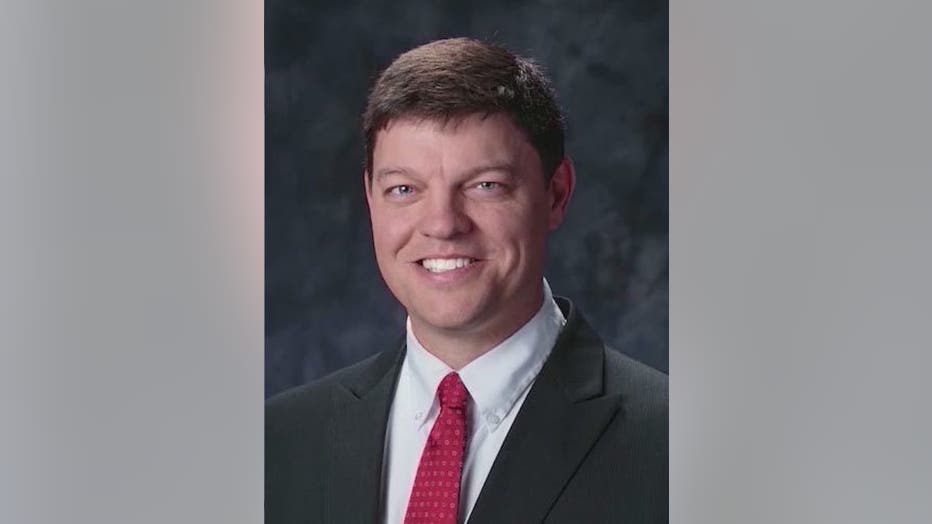 They said complaints first surfaced in January, but the school board did nothing.

"Silence is not an option. Accountability to the citizens of Decatur is the only option. We the people who elected you demand representation, accountability, and a clear response to our request in a timely manner," April Biglio of the Anti-Racism Coalition of Decatur concluded. 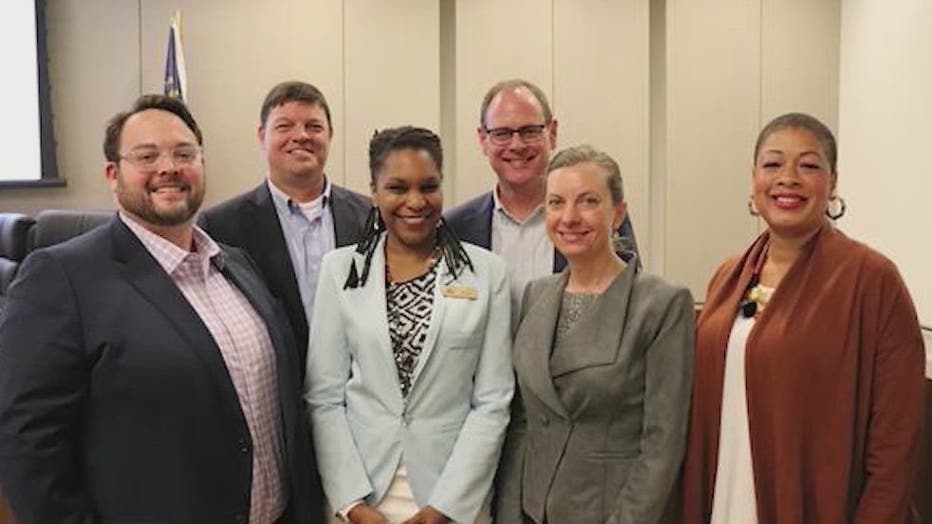 These stakeholders said it is time to restore trust in what has been a very successful and prestigious school district.

"This is just the first step, full transparency must be the end goal, Biglio concluded.