Authorities said Devonte Ross fled near College Park, Georgia as he was being transferred to a state prison in Jackson.

CLAYTON COUNTY, Ga. - Authorities are searching for an escaped inmate who was being brought to Georgia from Fresno, California.

Officials tell FOX 5 the inmate is on the run after getting away from detectives at a Clayton County QuikTrip gas station.

According to investigators, two deputies stopped at the gas station to get something to eat while transporting the Devonte Detuan Ross from Fresno, California to Jackson, Georgia.

While at the QuikTrip on Riverdale Road, Ross jumped out of the car and ran. 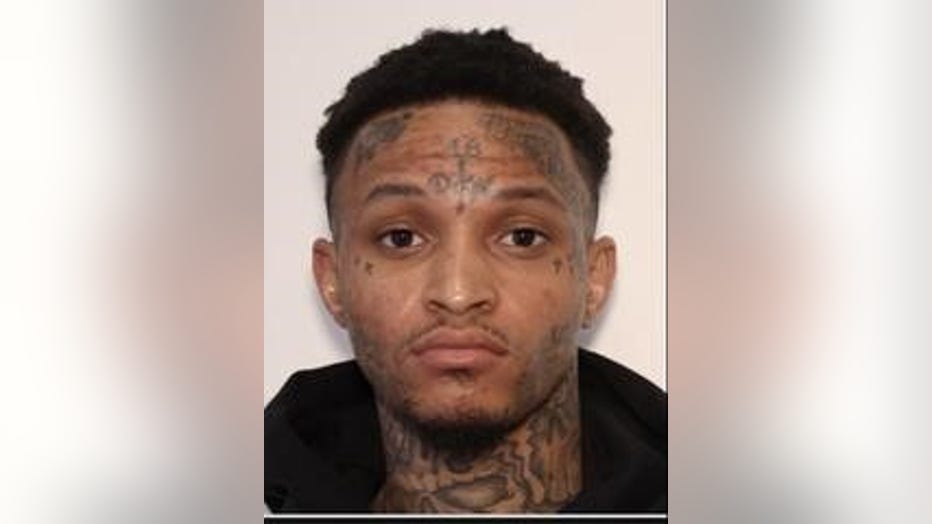 Officials say Ross was charged with burglary, trafficking narcotics, and a probation violation.

The escaped inmate is described as being 5 feet tall with a weight of 135 pounds. He has tattoos on his face and neck.

Ross should be cuffed in the front with waist chains and was wearing a black hoodie, black pants, and black shoes with orange stripes.

Officials say they believe Ross is very familiar with the area and could have friends nearby. 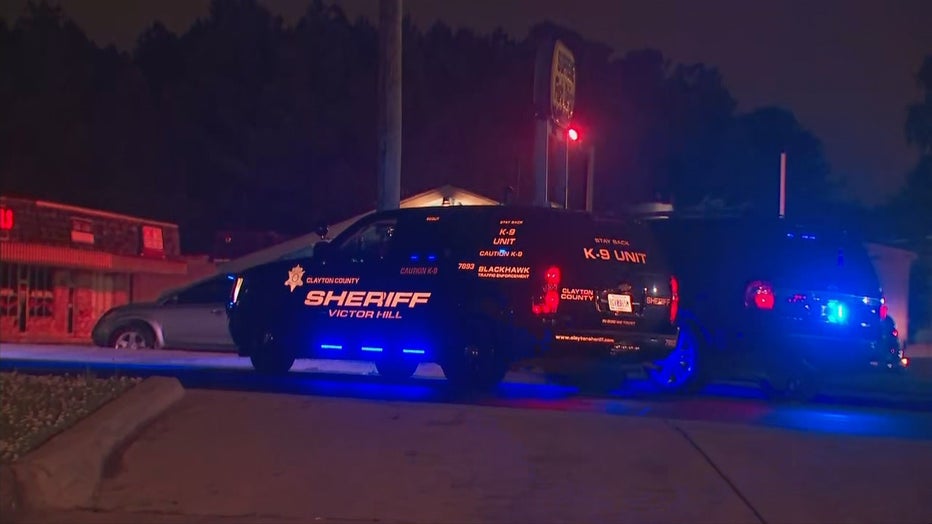 The escape comes less than 24 hours after a murder suspect from Arizona escaped from deputies near the Atlanta airport.

Just after midnight on Friday morning, both sheriff's offices for Fulton and Clayton counties reported 20-year-old J'Saan Strover had been taken back into custody.

If you see Ross, do not approach him and call 911 immediately. If you live and work in the area, you should keep your doors locked and remain vigilant.

Police are now searching for California inmate Devonte Detuan Ross who escaped while being transferred in Clayton County.