The parents of a man shot and killed by an Atlanta officer say they called police just hours before the shooting to try and get him taken to a mental health facility, but no one responded.

ATLANTA - The parents of a man shot and killed by an Atlanta police officer at a Buckhead steakhouse are calling for better training for officers when they encounter people with mental health issues.

Quiten and Mya Cullins say they're devastated by their son's death Wednesday night at the Fogo De Chao on Piedmont Road.

"This is an interview I would never wish on my worst enemy, but I want y'all to know something has to change" Mya Cullins said. "I don't want to see another mother out there struggling - and their worst fear is being killed by a cop."

According to Mya Cullins, Nygil had mental health issues and was not doing well on Wednesday, so she says called 911 to get him taken to a mental health facility. 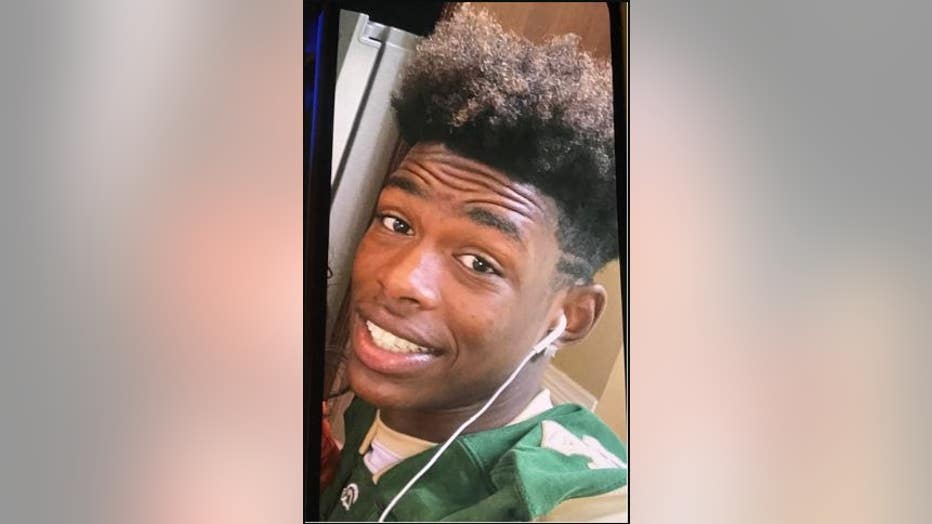 Nygil Cullins (Courtesy of the family)

"My biggest fear when I got on the phone with them - I said ‘he’s an African-American male, please make sure whoever shows up is trained and knowledgeable so when they deal with my son, I don't have to worry about him being killed," she said.

After hours waiting for a response while trying to keep Nygil Cullins in his apartment, the Atlanta woman says her son left.

An armed man was shot and killed by Atlanta police officers are shooting a security guard attempting to escort the man from the establishment.

According to Atlanta police, shortly before 7 p.m. officers were called to the Fogo de Chão Brazilian Steakhouse on the 3100 block of Piedmont Road after a 911 caller reported an unruly man armed with a gun.

Officer found Nygil Cullins sitting at the bar, police said. Several witnesses said the man was drinking out of a bottle of liquor and had become "rowdy."

Cullins was asked to leave, but wouldn't. That's when police said the man started to scuffle with the officer and a security guard.

"And all the sudden, it started to escalate, and we started hearing noise and a lot of commotion," a witness told FOX 5.

Police say an officer-involved shooting happened inside a popular Buckhead restaurant on May 18, 2022. (FOX 5)

The officer attempted to shock him with a Taser, but it was infective. Police said Cullins ended up being tackled by the security guard.

According to officials, Cullins then reached for his gun and fired a shot at the security guard, striking him, police said. That is when the officer opened fire, killing Cullins.

"When the first two shots were fired, we just all got under the table as safely as we could," one patron told FOX 5.

The security guard was rushed to an area hospital in critical, but stable condition. No one else was injured.

Cullins' parents say they believe police failed him yesterday. They think it could have been different if officers had showed up at his apartment just minutes earlier.

The Georgia Bureau of Investigation will handle the investigation of the use of deadly force by the officer and will hand over the results to the Fulton County District Attorney for review.