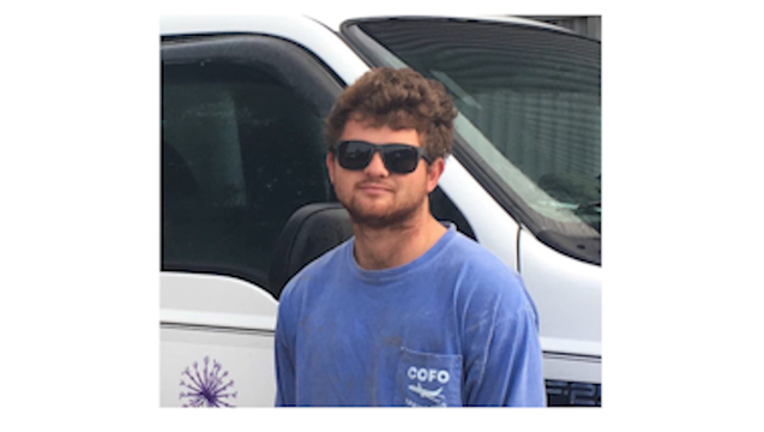 JACKSON, Wyo. (AP) - The body of a rafter missing in northwest Wyoming since the Fourth of July has been recovered.

The Teton County Sheriff's Office says the body of 21-year-old Oliver Woodward was found Wednesday by a kayaker on the Snake River near Alpine in neighboring Lincoln County. Woodward was a Georgia resident living in Jackson for the summer.

Woodward was reported missing July 4 after he was thrown from his raft in the Snake River south of Jackson. Woodward was not wearing a life jacket or a wetsuit.

Teton County Sheriff's Lt. Matt Carr tells the Jackson Hole News and Guide (http://bit.ly/2uaJcgZ ) that at least the family can have some closure.