Second arrest made in condo shooting

Investigators arrested Santana Miller in connection the murder of Aziz Hassan. The shooting occurred in the same place the SUV Blaise Barnett was inside of was discovered.

DEKALB COUNTY, Ga. - Police arrested a second suspect in connection to a deadly DeKalb County shooting, which police believe may be linked to the abduction of a 1-year-old boy late last week.

The DeKalb County Police Department said 34-year-old Santana Miller faces malice murder in the death of 60-year-old Aziz Hassan. Delarius Miller, 38, was arrested and charged with the murder on Friday.

DeKalb County police said investigators believe the motive for the shooting is related to the kidnapping of one-year-old Blaise Barnett. More than 37 hours after being abducted from in front of his Clarkston apartment, the missing 1-year-old boy was found at a home on Rogers Street, according to investigators. 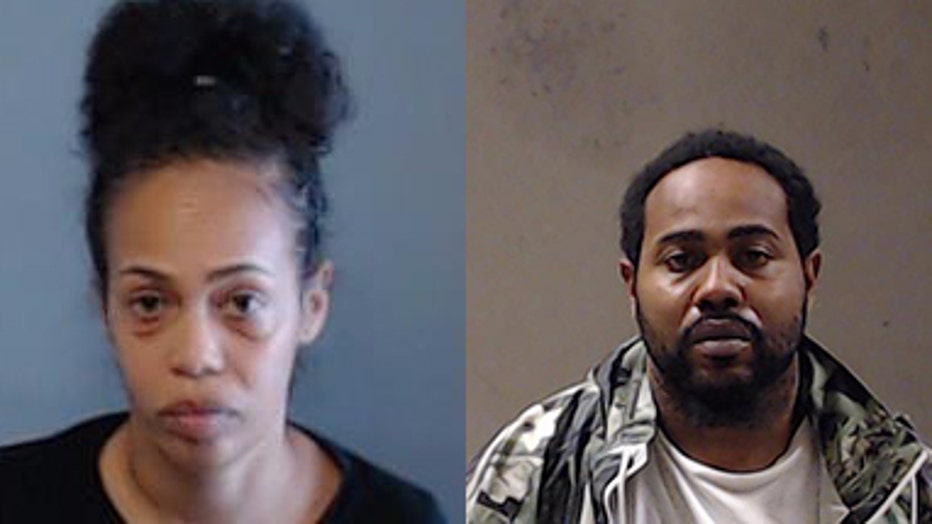 The DeKalb County Police Department arrested 34-year-old Santana Miller and charged them with malice murder in the death of 60-year-old Aziz Hassan. Delarius Miller, 38, was arrested and charged with the murder on Friday.  (FOX 5 Atlanta)

Police said the 1-year-old boy had been taken while sleeping in his family SUV at his apartment complex on 1000 Montreal Road. Family members told police they were putting away groceries just after 1 a.m. and returned to find their 2002 Ford Explorer was gone, police said.

That SUV would be found around 10 a.m. at the Dennon Hills Condominiums in DeKalb County, about two miles away from the family's apartment. There was no sign of the child or his car seat.

Around 2:30 p.m. the next day, the child was found in a family SUV in front of a home along Rogers Street in Clarkston by a woman who was going to run errands. 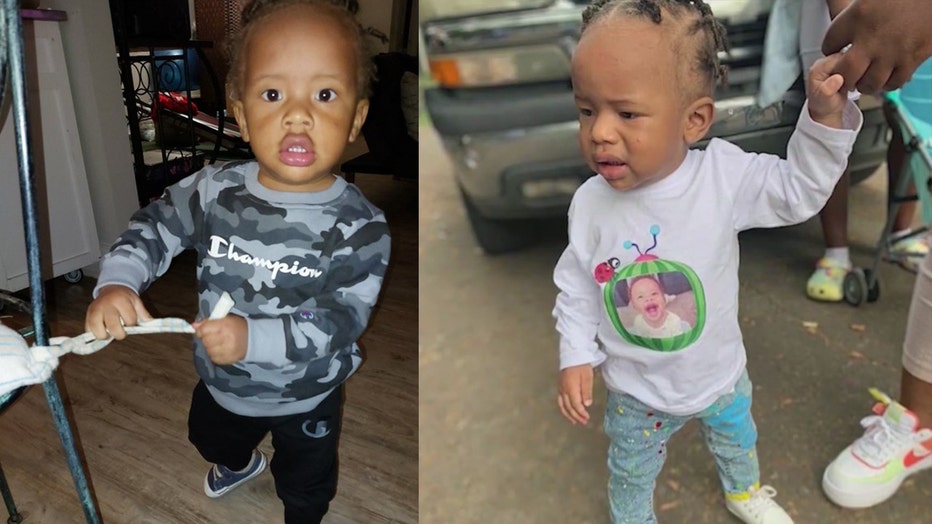 Police have not elaborated on the motive of the shooting at Old Singleton Lane, but police said there is no evidence to suggest that Hassan was involved in the kidnapping. Officers said they were called to the Brannon Hill apartments on the 6600 block of Old Singleton Lane shortly after midnight Thursday.

At the scene, responding officers found Hassan shot to death.

The mother of 1-year-old Blaise Barnett said she is shocked about the new details in the case, but said he is doing well.

The shooting occurred in the same place the SUV Blaise Barnett was inside of was discovered.