A last minute attempt to review the controversial awarding of medical marijuana licenses and to get the medicinal product to patients by June died in the Georgia Senate last night.

ATLANTA - A last minute attempt to review the controversial awarding of medical marijuana licenses and to get the medicinal product to patients by June died in the Georgia Senate last night.

The Georgia Medical Cannabis commission now goes back to where it started, handling 16 protests from companies that feel the process was fatally flawed.

Late Monday night, a compromise House/Senate bill that would have a state office resolve all protests and set an early June as the deadline to award six licenses, passed in the House but was tabled by the Senate. 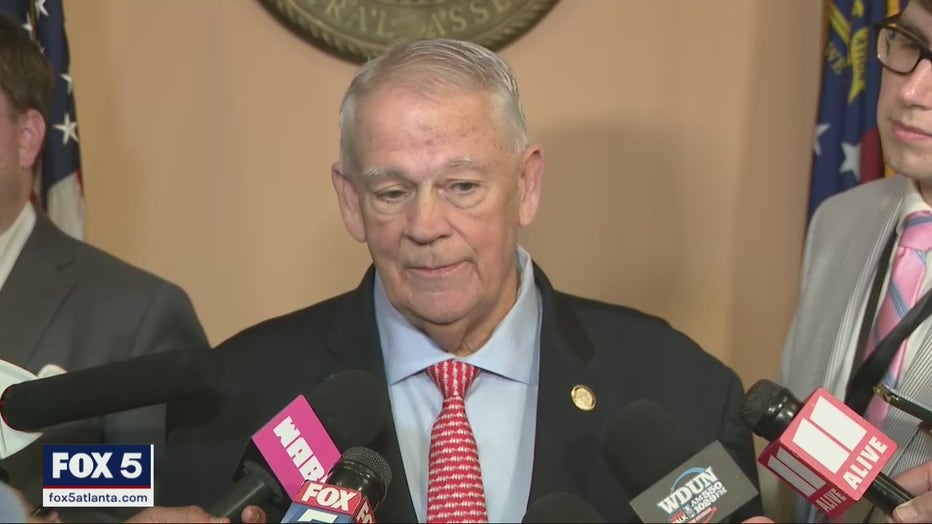 House Speaker David Ralston speaks to reporters after the bill is tabled in the Senate.

A frustrating end for many to a lengthy battle to get medical marihuana into the hands of some 20,000 patients in need.

"We've been trying to get this done here in Georgia for about seven or eight years now, and it’s still not done," said Speaker Ralston.

Now, the state goes back to the beginning. Awarding licenses to six companies - licenses that were shrouded in secrecy, controversy, protests, and a lawsuit. 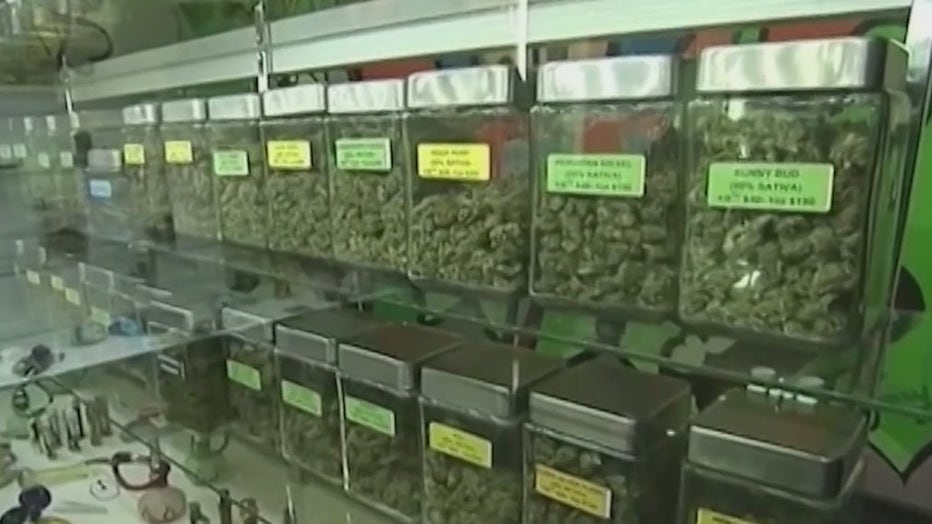 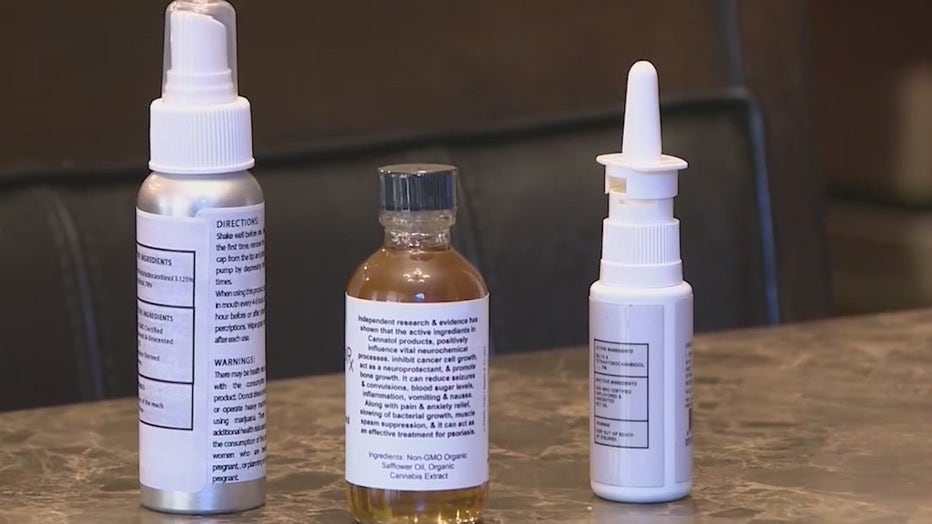 "The state of Georgia had three years and accomplished nothing," said Dale Jackson, the father of a medical marijuana patient.

Jackson is a long time medical marijuana advocate, fighting to get product for his son with autism. He was also part of a team that bid and lost.

For seven months the I-Team has investigated the awarding of medical marijuana licenses in Georgia. We've exposed controversial corporate backgrounds involving four of the winning bidders.

One was Atlanta entrepreneur Paul Judge's company, TheraTrue. Weeks after he was selected  for one of the lucrative licenses, Paul Judge contributed $50,000 to Governor Brian Kemp's Leadership committee. 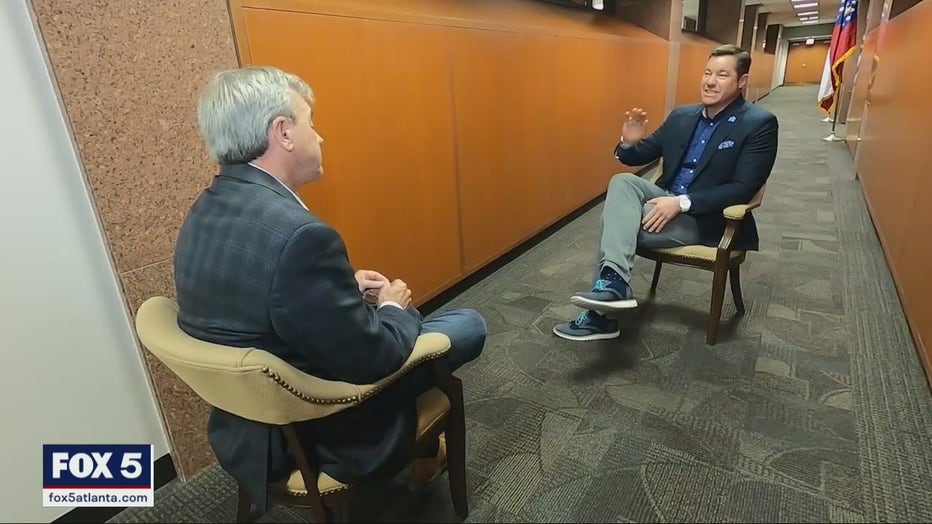 Dale Jackson, the father of a medical marijuana patient, speaks with the I-Team's Dale Russell.

We also reported how thousands of pages of winning bids, by law, were redacted and kept secret from losing bidders, the public, and the media.

The scoring of those winning bids - by politically appointed commissioners - was also kept secret.  Kept secret from the public, the media, and even legislators.

"The way in which this new agency was rolled out. It was so egregious. It was horrible," said Jackson.

The compromise bill promised to use a state agency to evaluate all the protests as well as the original proposals so the Medical Cannabis Commission could award six licenses by the first of June. It also added three more licenses for the near future. 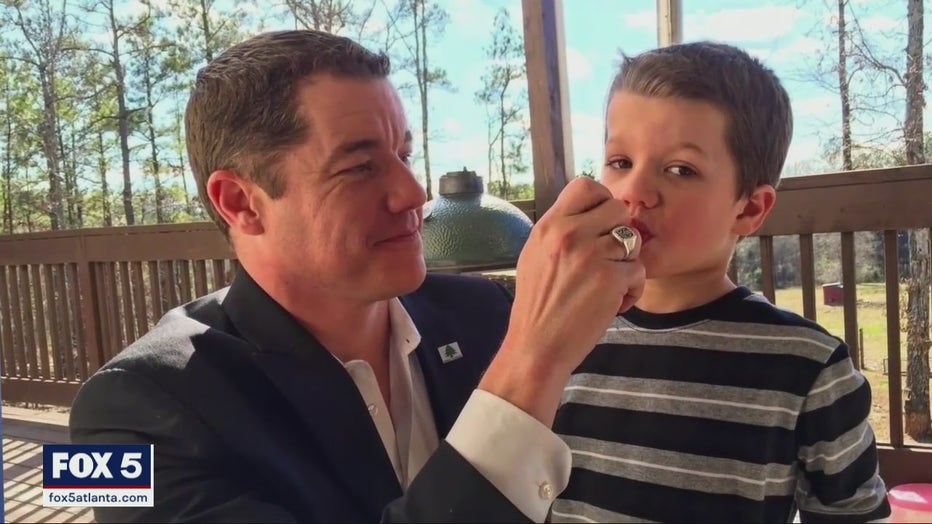 Dale Jackson, a medical marijuana advocate, pictured with his son who was diagnosed with autism.

The House voted yes. But, the Senate shot it down. So the controversial medical marijuana bid process bogged down by 16 protests will once again continue.

A shame for all the patients waiting for their medicine, said Representative Ben Watson during debate.

"We've been working on this for 10 years. We have not gotten this oil to children that they deserve. That is what the children of the state of Georgia and all those registrants deserve - getting that oil to them," said Representative Watson.