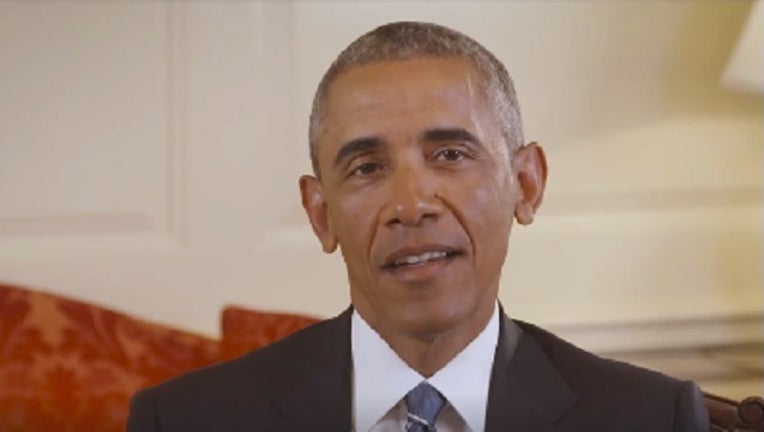 PHILADELPHIA (AP) Six drafts and a few late nights went into the speech President Barack Obama will give at the Democratic convention.

White House officials say work on the speech started in June and Obama got a first draft on July 18.

Officials say Obama stayed up until 3:30 a.m. this past Monday revising it.

The White House officials who provided reporters with details about Wednesday night's speech spoke on condition of anonymity because they aren't authorized to discuss the address publicly before Obama gives it.

Obama rehearsed the speech for the first and final time Tuesday in the White House Map Room. It clocked in at 30 minutes, with no applause.

Set to introduce Obama is Sharon Belkofer, a 73-year-old retired nurse whose son died in Afghanistan.