A man went on Facebook Live during a SWAT standoff in Norcross. He said he didn't know what to do as he held an infant in his arms. The incident started following a fight with his baby's mother. Crisis negotiators worked to get the man to come out and surrender safely.

NORCROSS, Ga. - The Norcross Police Department said a suspect is in custody after a standoff with a SWAT team at an apartment building on Monday in Norcross.

Police said a baby was medically evaluated and safely returned to his mother. Police said no officers, suspects or bystanders were hurt and no shots were fired.

Police said the suspect will face false imprisonment and battery charges with others pending. 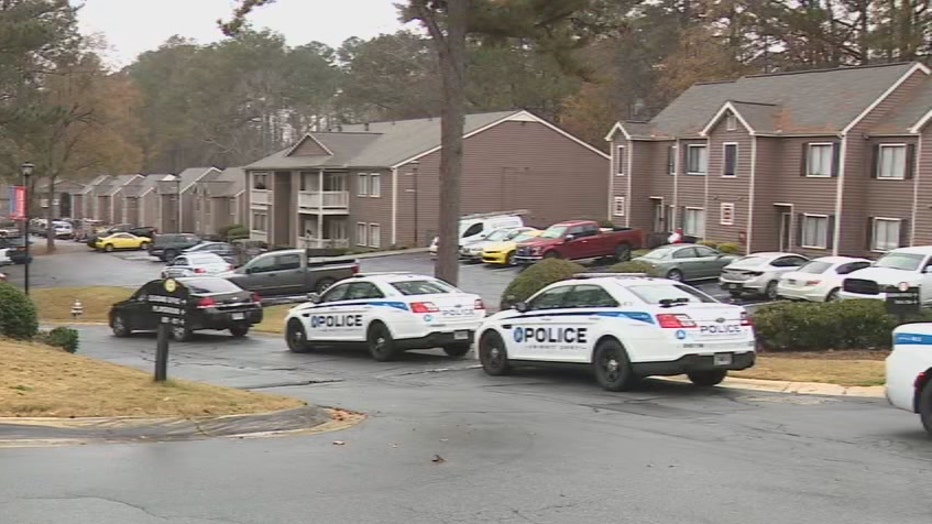 Police said a baby has been returned safely to his mother and a subject is in custody after a Norcross SWAT standoff. (FOX 5 Atlanta)