A decision has been made on an historic, yet controversial, building in Smyrna. City leaders voted to give it to a group that plans to move it to Carroll County.

SMYRNA, Ga - A decision has been made on an historic, yet controversial, building in Smyrna.

Aunt Fanny's Cabin sits right next to the Smyrna History Museum.  A bustling restaurant, at another location, in the 1940s that brought in locals and celebrities. It was owned by a white family, but named after Fanny Williams who worked for the family for years. She was considered a pioneer for black women who made many contributions to society, including helping to raise money for the county's first all black hospital. 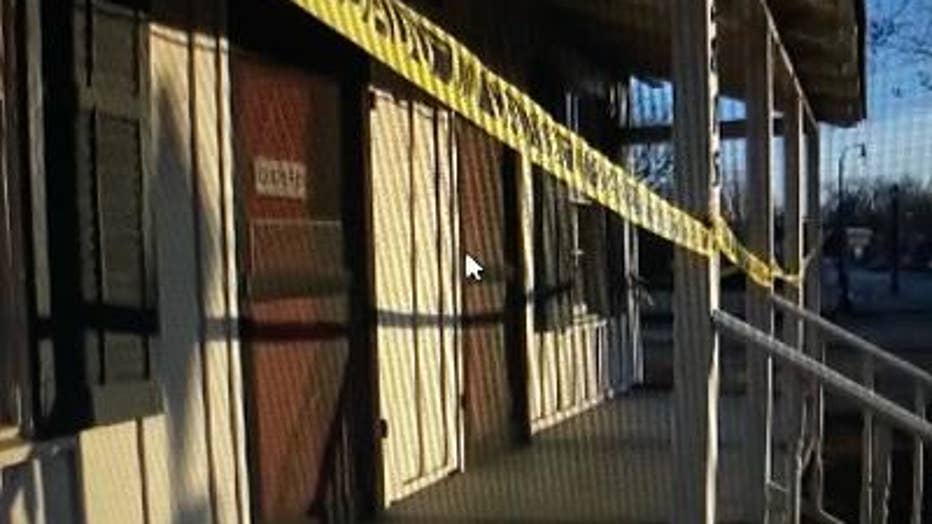 Smyrna city leaders determined they no longer wanted the building.  They said not only was the building falling apart, the restaurant had a dark side, filled with racism.

"In my opinion, it is a glorification of antebellum era, and distasteful to say the least," said Councilman Tim Gould. 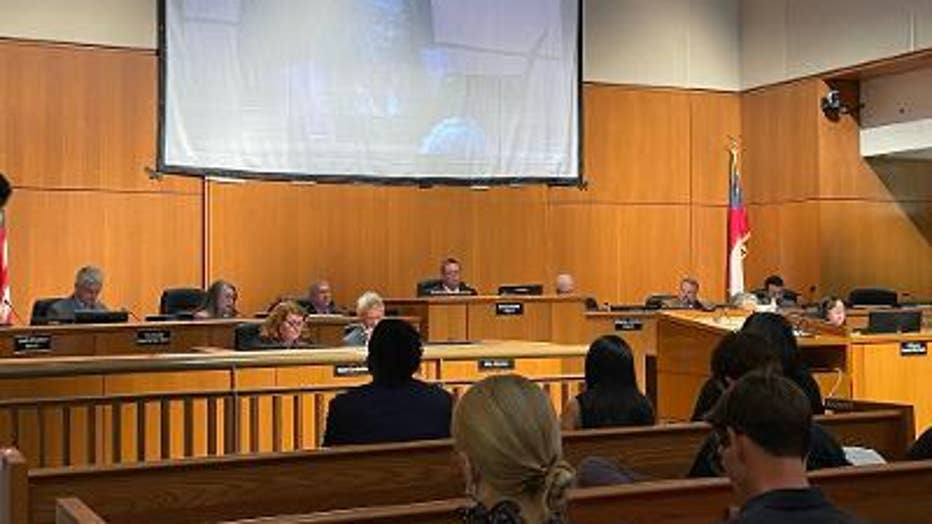 Members of the Coalition to Save Aunt Fanny's Cabin said the building needed to be preserved.

"You can't tell her story without the cabin, because this woman had one foot in the cabin and one outside, and she did magnificent things," said Maryline Blackburn with the Coalition to Save Aunt Fanny's Cabin.

Four people or groups sent the city proposals for the cabin, including one from the Coalition to Save Aunt Fanny's Cabin

The council voted Monday night to give the building to Ashley Farms.  According to their proposal, they plan to move the cabin to Carroll County. 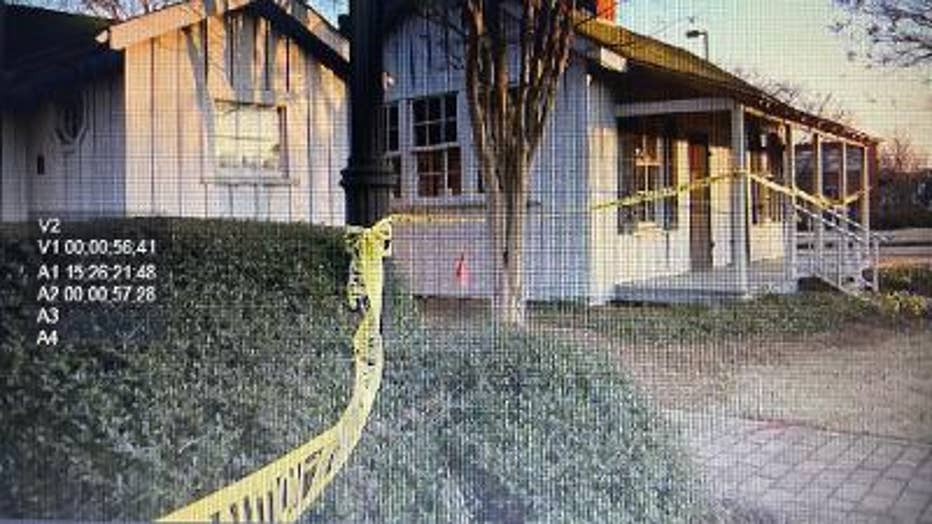 The Coalition to Save Aunt Fanny's Cabin is angry the building will be moved out of Smyrna, but grateful it will not be demolished.

"It was not the decision I wanted, but I'm grateful the cabin is being saved because had these proposals not come forward it would have been demolished and once you lose a landmark like that you can't get it back," said Blackburn.

The cabin must be moved by July 1.

City leaders say they already have a committee working on ways to honor the life and achievements of Fanny Williams in Smyrna.