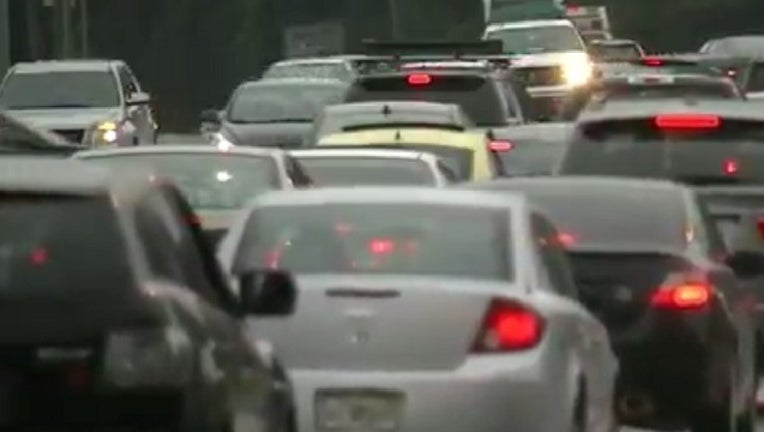 The City of Atlanta wants to know what's holding up your commute, in your neighborhood.

WATCH: See if you agree with some of these traffic solutions

The city is holding various meetings around the city this week to hear from residents everywhere, and has also created an online survey through atlantastransportationplan.com, hoping for as much public input as possible to help address traffic concerns over the next several decades.

"The question is, over the next ten to twenty years, how do we grow and still get around?" said Commissioner Tim Keane of Atlanta's Planning and Community Development division.

"Most, if not all of the 2.5 million people that move to the region over the next twenty years, need to drive a lot less," Commissioner Keane said.

RELATED: Atlanta ranked 8th most congested city in the world

City officials are working to tackle what will become a growing traffic problem, when the population of Atlanta will double to close to one million people by 2050, and the Metro would expand from five to eight million people over the next several decades.

The city's creating a new transportation plan to focus on expanding MARTA, adding more sidewalks, and adding bike lanes to help give people more options to travel around the city.

City planners will pop-up hold meetings this week at the following dates and locations, to hear people's input on traffic concerns:

For future public input meetings and more information on the Atlanta Transportation Plan, you can visit atlantastransportationplan.com.