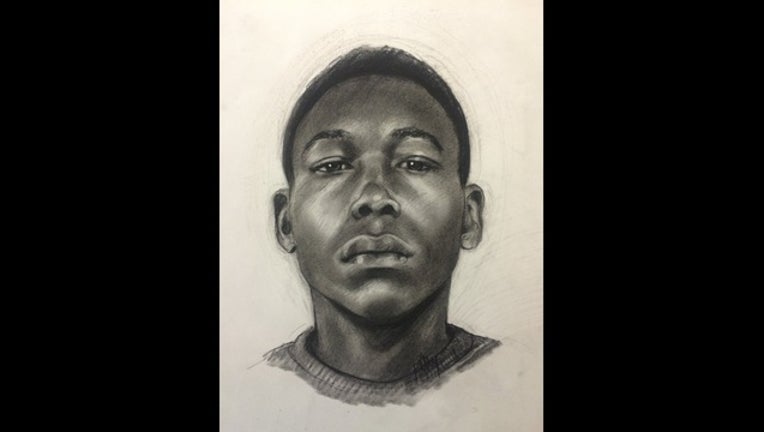 ATLANTA (AP) - Atlanta police have released a sketch of a man suspected in an attack on the sister-in-law of the Rev. Martin Luther King Jr. earlier this month.

The drawing shows a young man authorities are seeking in the assault on 83-year-old Naomi King.

The woman is the widow of A.D. King, the younger brother of the slain civil rights leader.

A police report shows Naomi King was still bleeding from the mouth when officers arrived following a report of an attempted carjacking outside her retirement home on Oct. 9.

The report shows that King told officers a young man punched her in the face after she refused to hand over her Toyota Corolla.

Witnesses told officers that two men were involved, but police only have a sketch of one suspect.