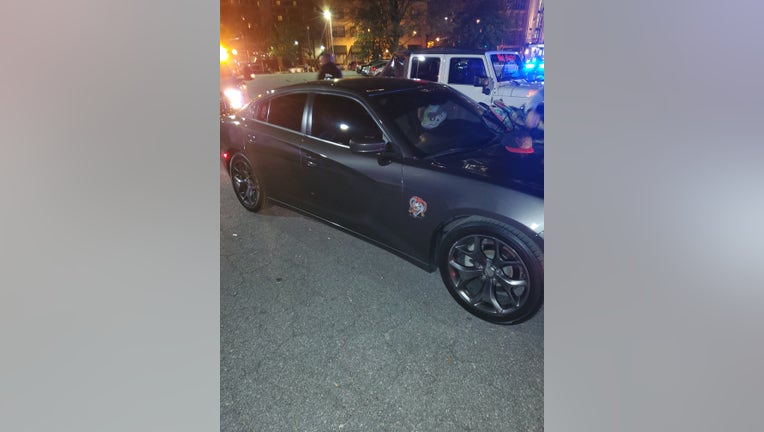 ATLANTA - At least 6 people were arrested Saturday night in connection to street racing as Atlanta police continue to crack down on illegal activities during the NBA All-Star weekend.

According to police, officers went to 152 Luckie Street NW where a dark-colored Dodge Charger was seen laying drag in an open parking lot.

Authorities say 5 people were cheering on and encouraging the driver of the Dodge Charger.

Minton was booked into the Fulton County Jail, while all others were taken to the Atlanta City Jail. 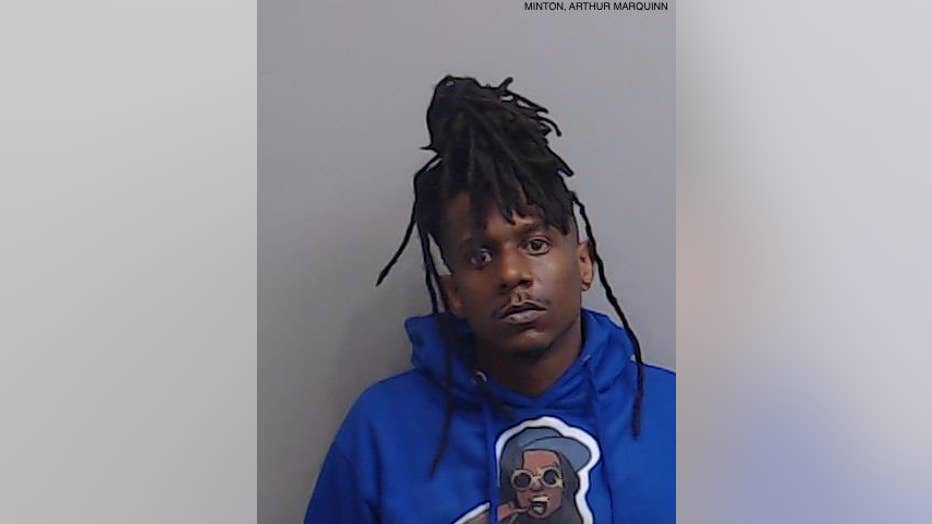 The Georgia State Patrol also assisted in the arrest. 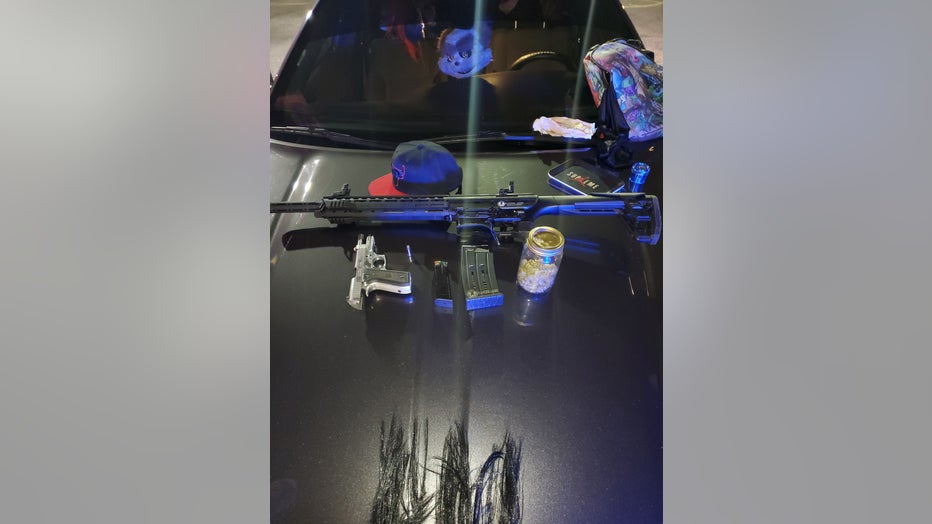 Atlanta police have made stopping illegal street racing a focal point recently. video shows just one of the ways they are stepping up surveillance and enforcement.

Earlier this week, the department released a video to illustrate just one of the ways they are stepping up surveillance and enforcement. The video was taken from their helicopter showing dangerous drivers gathering in the parking lot of a northwest Atlanta shopping center on Feb. 21.

The Atlanta Police Department released this video from an operation to fight street racing on Feb. 21, 2021.

Georgia lawmakers are also considering harsher penalties for street racers across the state.

If passed, S.B. 10 would impose increased penalties for drag racing. As the bill stands, a first offense would impose a mandatory $1,000 fine and six driver's license points.