Atlanta police officer crashes truck into gate to save motorist

In the early morning hours, the police officer responded to a witness who said a driver crash 40 feet down an embankment behind a locked gate.

It wasn't an accident. Instead, it was done intentionally to get to a motorist whose vehicle had plunged forty feet down an embankment.

When patrolman Jimmy Cenescar responded to the Marietta Road section of northwest Atlanta, on the accident call, he was met by a witness screaming about a driver in trouble.

ATLANTA OFFICER HIT BY CAR ON I-75 WHILE WORKING ACCIDENT 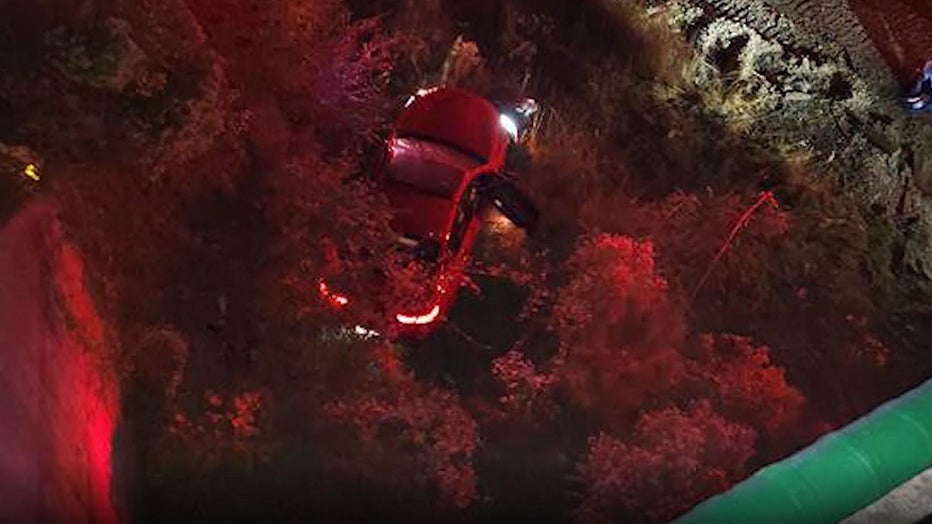 This image provided to FOX 5 shows a car that had plunged nearly 40 feet off Marietta Road.

In order to get to that crashed car, the officer asked for permission from a supervisor to go through the locked gate. 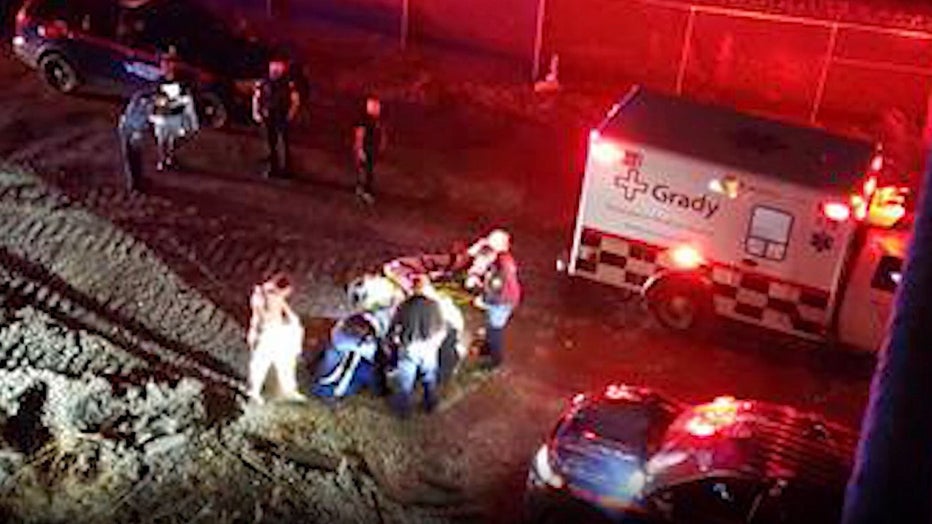 He got the go-ahead and he got down to that driver.

Cenescar alerted communications that he needed first responders. An image shows the driver placed on a stretcher for the trip to the hospital.