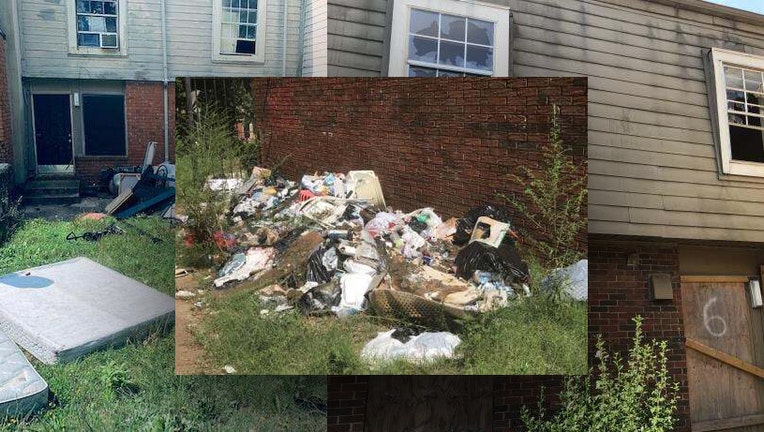 ATLANTA - The City of Atlanta wants to crack down on negligent landlords in the area.

The legislation requests that the Fulton County District Attorney investigate criminally charging property owners who violate Atlanta's Housing Code or do not provide the minimum standards for their rentals.

"Too many individuals and families in our city are living in deplorable conditions because of neglectful landlords. These conditions spur crime against people and property and must be investigated," Boone said. "As a city, we are committed to using every tool possible to defend people from neglectful landlords. This legislation is about holding people accountable and I’m grateful for my colleagues for signing on as co-sponsors to this measure. Many people are living like animals instead of human beings and that is unacceptable."

The push for more stringent housing investigations comes a month after the city of Atlanta announced it will spend $1.5 million to relocate residents from the Forest Cove Apartments after numerous code violations and complaints.

Last fall, the owners of the building were slapped with 150 violations.