ATLANTA - An Atlanta City Council member is banking on extra gas station security to help crack down on crime throughout the city.

Councilwoman Natalyn Archibong wants all Atlanta service stations to mount cameras on each of their fuel pumps.

"It is a common occurrence. It is not an anomaly. It is a significant enough crime and a consistent enough crime that it warrants this intervention," Archibong explained.

The legislation also requires the immediate availability of a backup camera system.

It would require all service stations throughout the city to install continuous security cameras at each of their fuel pumps.

Even though cameras are set up at most of these establishments, Archibong said it's not stopping criminals.

Her daughter recently faced the barrel of a gun during a failed carjacking.

"He had a weapon and he was standing inches away from her threatening to take her car. She was shocked and didn't understand what was happening and she kept talking to the person. She effectively wore that person down," she described. 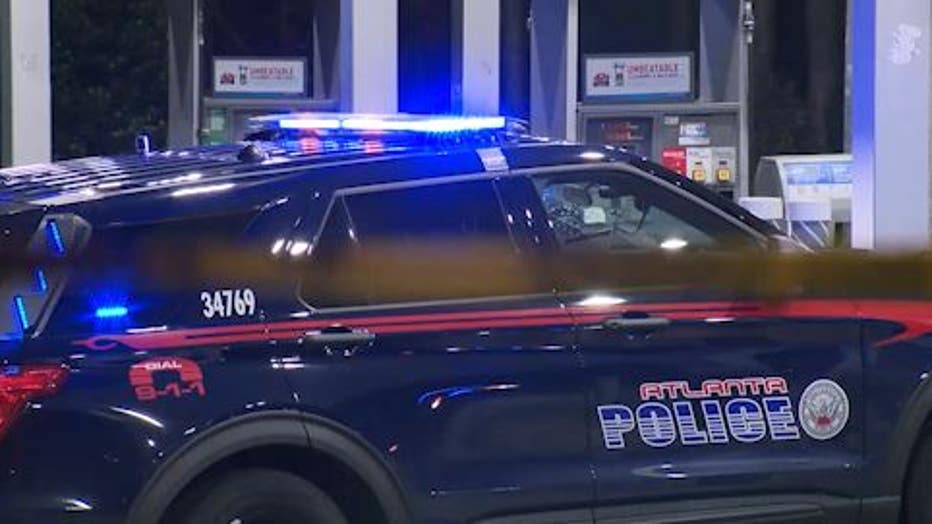 Archibong said she watched her daughter deal with the lingering trauma and fear from that experience.

There have been numerous crimes recently like car thefts, assaults, and shootings at gas stations and convenience stores throughout Atlanta.

"All across the city we've heard harrowing stories," she said.

Councilwoman Archibong believes another set of eyes during business hours will finally be a deterrent for criminals.

"It will also serve as a protection for people who are at their most vulnerable. They're outside of their car. They are using a credit card or have cash in their hands," She said.

Archibong is planning to meet with some station operations to discuss ways to pay for this technology as well as the mechanics needed to make sure this effort will succeed.

She plans to start holding these meetings next week.