Six armed and attempted armed robberies all within 24 hours and Athens-Clarke County police say they all happened in the same area. Police say it appears the criminals were preying on those heading home after hanging out downtown.

Lt. Shaun Barnett said there are enough similarities among the crimes to believe they are all related.

The crimes happened at

According to Lt. Barnett, the suspects struck alone in some cases and as a pair in others.

The suspects showed their guns and demanded money from the victims.

All of the crimes happened within a two-mile radius.

"The proximity is not a huge geographical area, which leads us to believe that maybe this person or these persons were out and these were sort of crimes of opportunities. They're meandering on the outskirts of downtown and preying on victims that are leaving from the large crowds downtown," Lt. Barnett said.

It's unwelcome news for some students, especially those who live close to some of the locations.

"I know we hear about stuff happening every day downtown and stuff but it's happening on campus now, it's kind of scary," said Trey Manning, a UGA student. 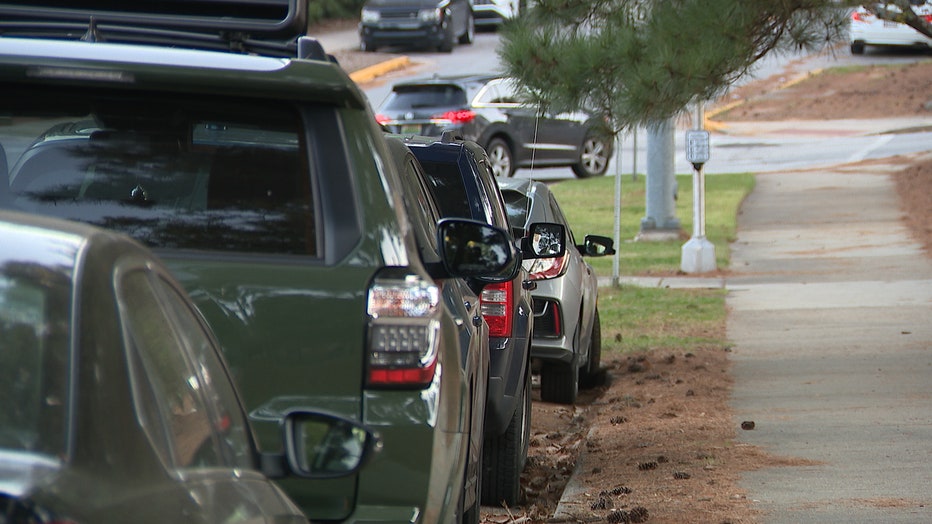 One of the locations, Finley Street and Baxter Street, is right next to student dorms.

"We don't really hang out much at night because of how dangerous it is in general but this is concerning," said Sabrina Tran, a UGA student.

Some of the students say they're prepared with the tools to ward off criminals.

"We carry pepper spray and we have these alarms that make a noise," said Ruby Miller, a UGA student.

Other students said they try to prevent themselves from becoming easy targets by always walking in large groups, and being alert and aware of their surroundings.

If you have information, please contact Lieutenant Norris at (762) 400-7165 or via email at david.norris@accgov.com.

Crime Stoppers is offering up to a $1,000 reward for information leading to an arrest.