Some bars in Athens say they are looking forward to reopening on June 1.

ATHENS, Ga. - Dozens of bars line the streets of downtown Athens. After two long months, they were allowed to reopen on Monday as outlined by Governor Brian Kemp’s guidelines.

Some bar owners have planned for this day for a while.

“It feels like opening a business from day one,” said Jarrod Miller, who has been in the business for years.

He is the chief operating officer of three bars in downtown Athens, including 1785 Bar. 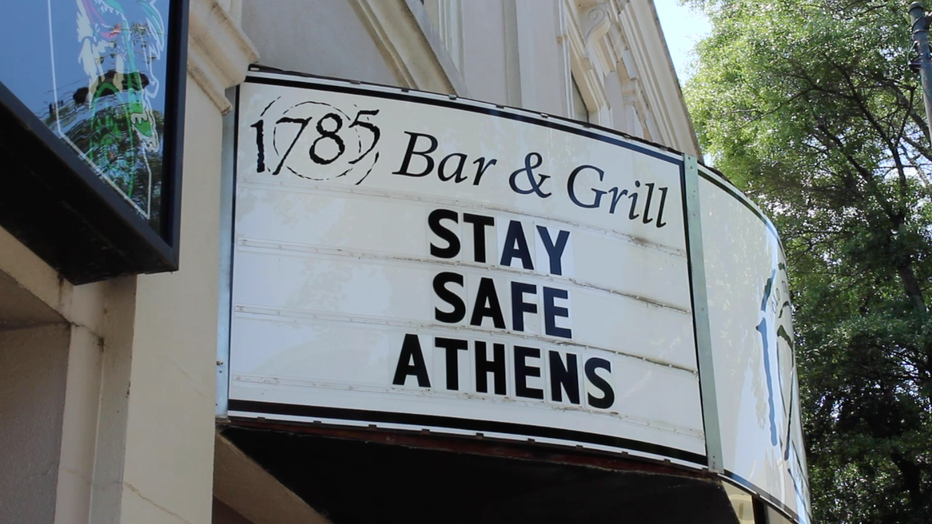 June 1 is the day he looked forward to -- the day bars are allowed to reopen after more than two months of lights out.

“We’ve spent a lot of money trying to stay afloat," Miller said. “The psychological wear and tear that goes with the people in this industry. It feels like we’re forgotten sometimes.”

Following the 39 measures Gov. Kemp outlined, Miller says bar employees will wear masks and gloves and will be vigilant about the number of bar-goers at one time.

“The guidelines they gave us our start. Some of those we are going to build upon, and some of those are just adequate," Miller said. 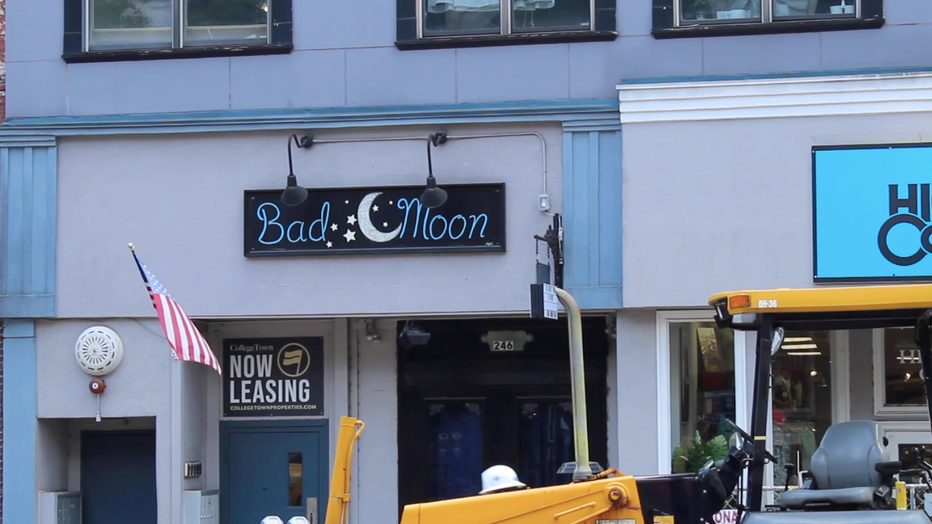 “We’ve pretty much been living at the bar the last few days just trying to get everything ready," said owner Katelyn Leka.

Although she says the team will follow the guidelines, she has concerns.

“Everybody is standing, moving around walking, so it’s going to be tough I think to make sure people are complying with social distancing," Leka said.

Employees will also wear masks, and hand sanitizing stations will be available.

“We’ve had no income whatsoever, so we are excited to be back and get things going again.”