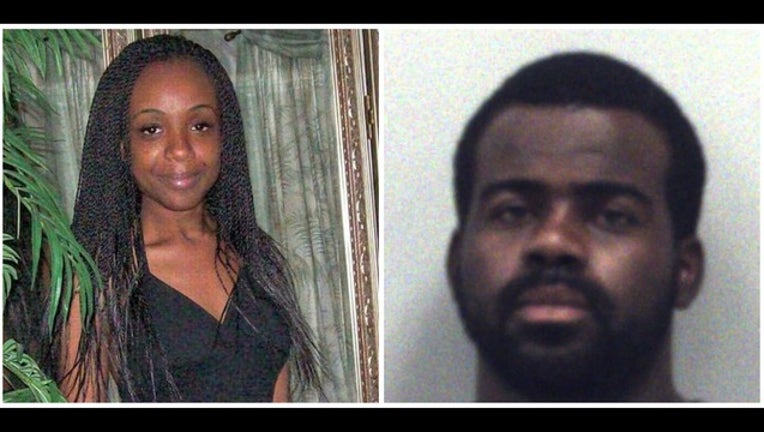 GWINNETT COUNTY - Gwinnett County Police have made an arrested in a deadly hit-and-run.

Hakeem Temple was arrested on Saturday and charged with vehicular homicide and failure to stop and render aid.

The news of Temple’s arrest came as family members gathered together for a vigil to remember the victim 28-year-old Amber Harding.

"We were just praying for this and then the phone rang." explained Harding's sister.

According to investigators, as he approaching the intersection he accelerated to pass through a yellow light. After he struck Harding, he fled the scene.

The Harding family told FOX 5 they are relived an arrest was made, even though that won’t bring their sister back.