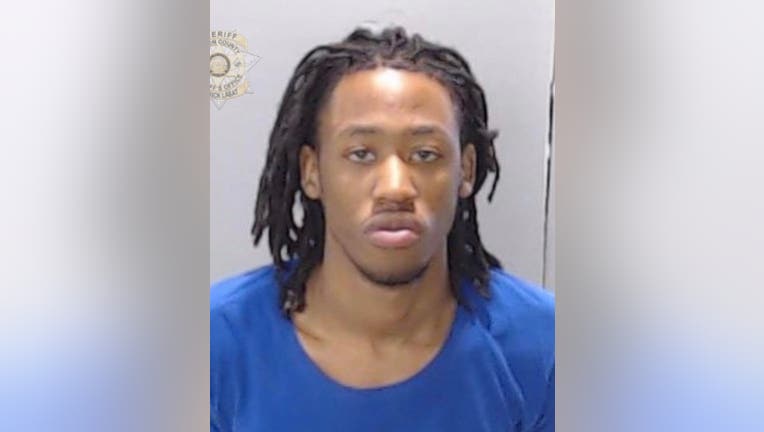 ATLANTA - An arrest was made Wednesday in what police called a deadly "targeted act of violence" against a newlywed man in front of a Midtown luxury apartment this past April.

Keon Hudson, 19, was arrested for murder, armed robbery, and possession of a weapon during the commission of a felony. 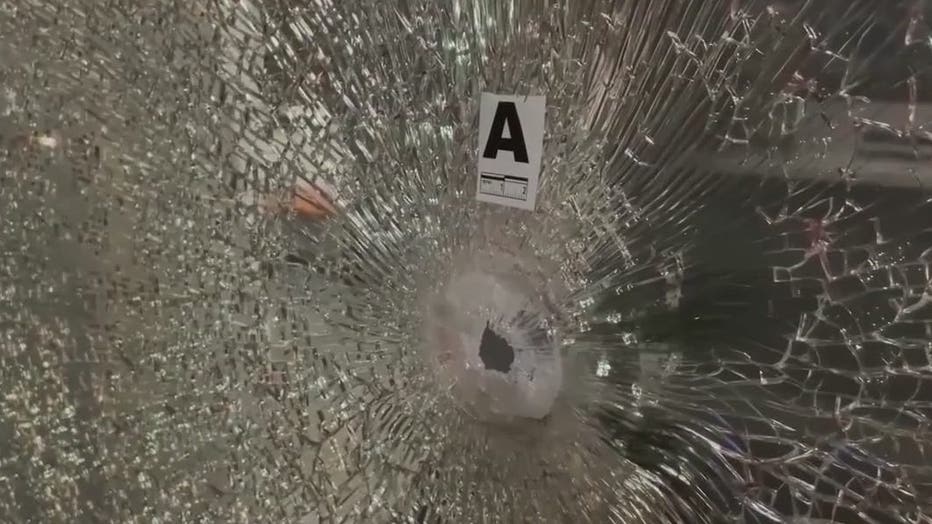 Bullet holes near Juniper and 8th streets after Desmond Key was gunned down near his Midtown apartment on April 4, 2022. (FOX 5)

Atlanta police said Hudson was charged in connection to the shooting death of 35-year-old Desmond Key, who was gunned down on the sidewalk outside The Dagny Midtown apartment complex on April 4.

Hudson was arrested in Norcross by the Southeast Regional Fugitive Force. He was booked into the Fulton County Jail.

Atlanta police said Key had been walking around 3 a.m. on April 4 outside the high-rise apartment complex located in the 800 block of Juniper Street when a car pulled up.

Investigators said people jumped out and pulled out guns. He was then robbed and shot. 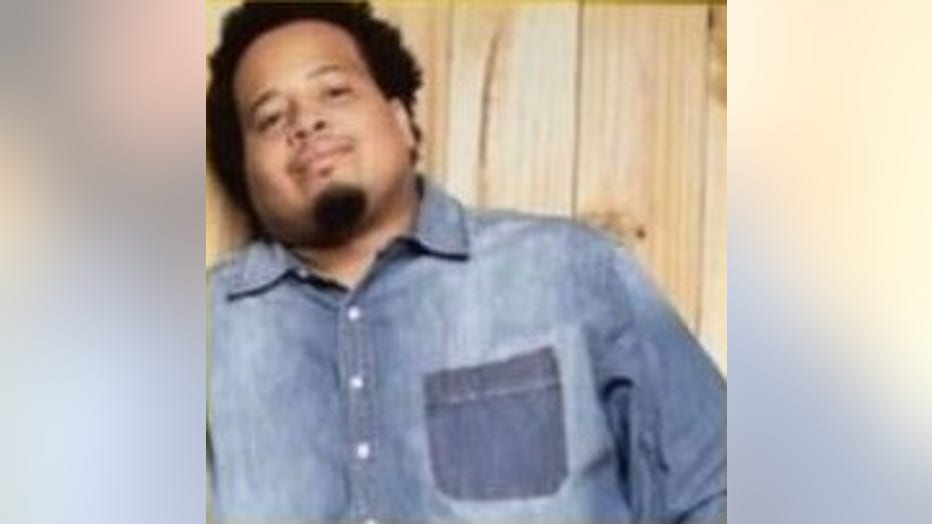 Police said investigators believe that Key was targeted by his killer.

Investigators released surveillance video taken from a camera at the intersection of 8th Street and Juniper Street. The images show a dark gray sedan that had at least two suspects inside.

A reward of up to $40,000 was being offered for information leading to the arrest and indictment of the people responsible. It was not immediately clear if anyone will be claiming that bounty. 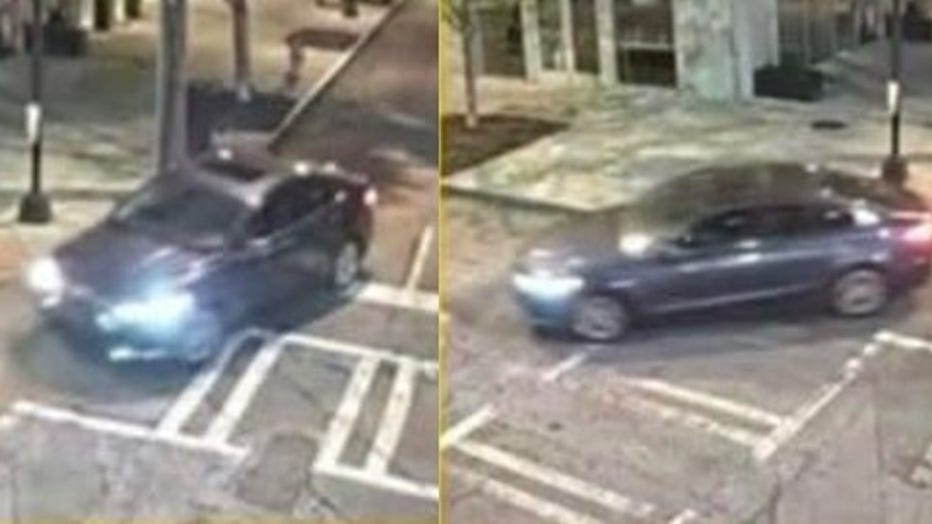 Investigators said they were able to identify Hudson, but did not release details. Warrants were secured last Friday and the search for Hudson began.

Details surrounding a possible second arrest were not released.

Newlywed 'numb' after husband gunned down, robbed in Midtown Atlanta

Felicia Key said the couple was just getting ready to celebrate their sixth-month wedding anniversary when Desmond Key was robbed and murdered. 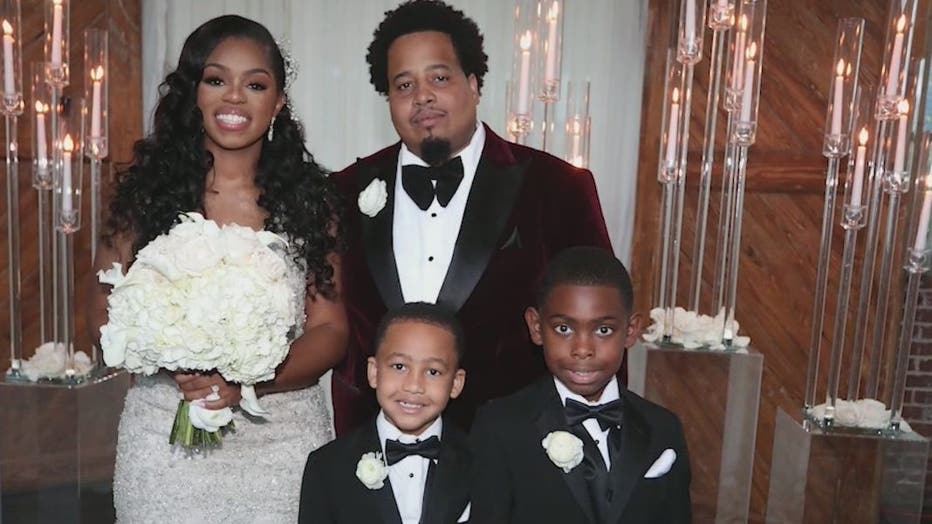 Felicia Key and her husband Desmond Key were just about to celebrate 6 months since they were married when he was gunned down in Midtown Atlanta. (Family photo)

She said the newlyweds had big plans.

She remembers Keys as a beloved father, husband, and business owner.

"I was completely numb, shocked. I never thought he would leave so soon and in that capacity," Felicia said. 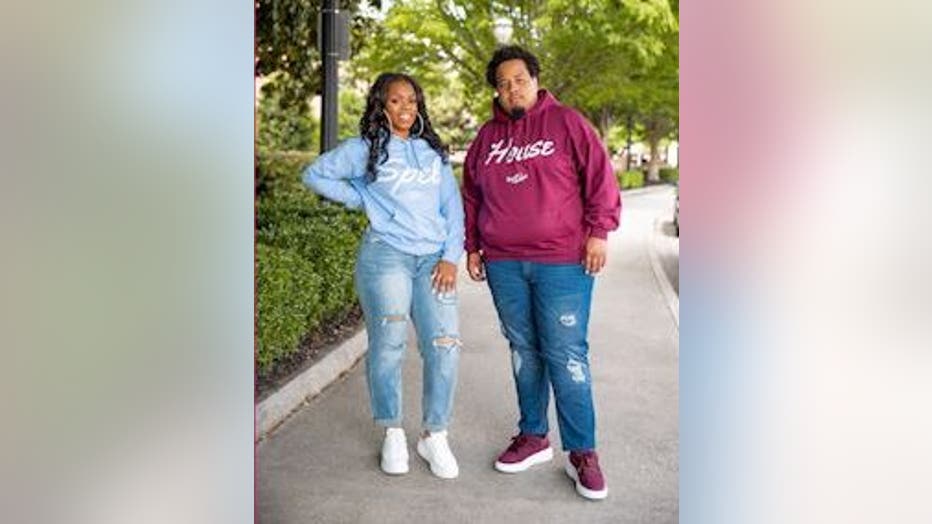 A motive behind the violent crime is still under investigation.

"I don't have answers and that's why the situation is so painful because on top of me not having him here, I don't even know the motive behind it," she mentioned.

She said she has had many sleepless nights since his death and lost her appetite.